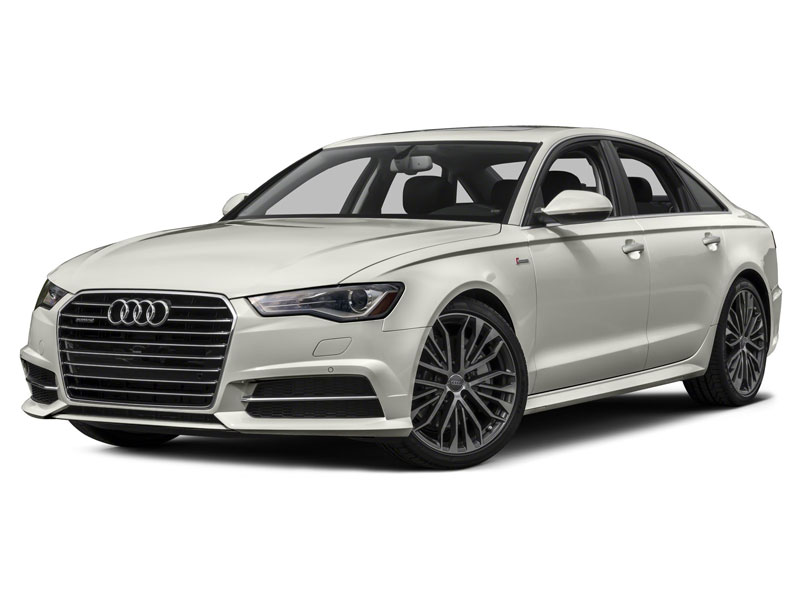 HIRE A Audi A6 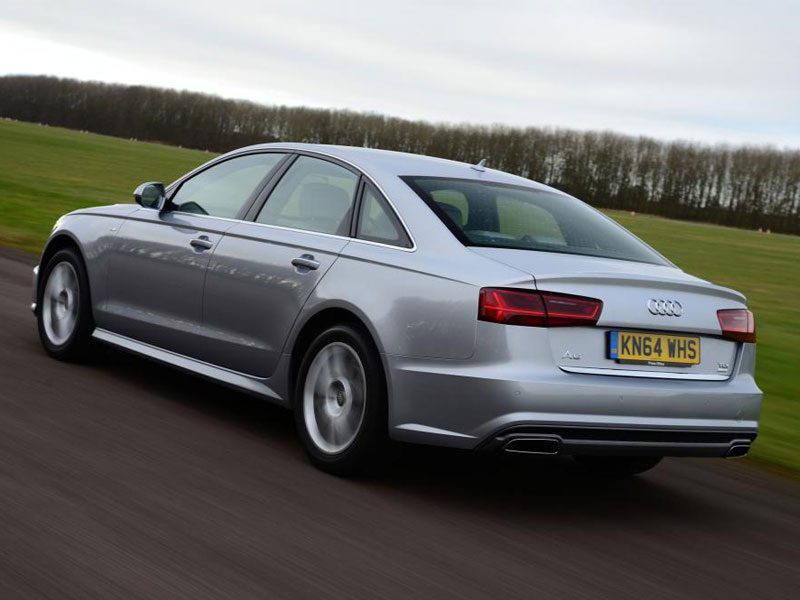 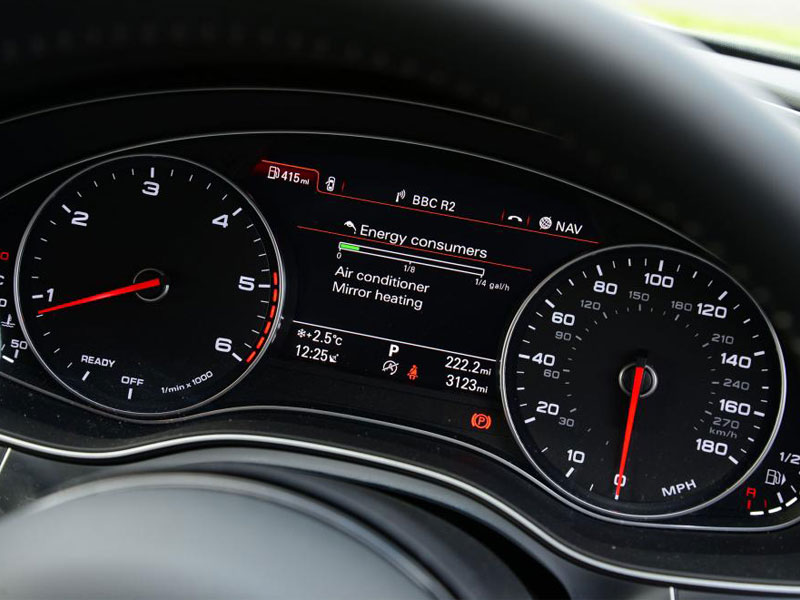 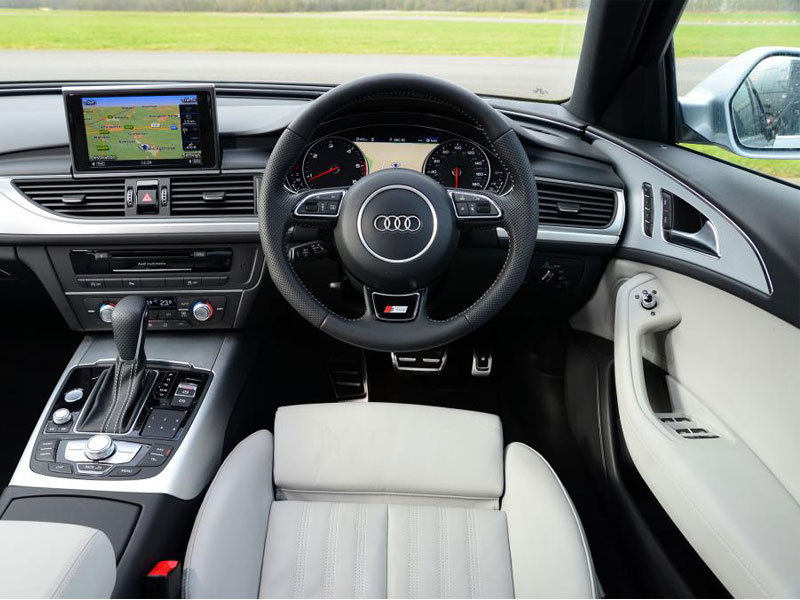 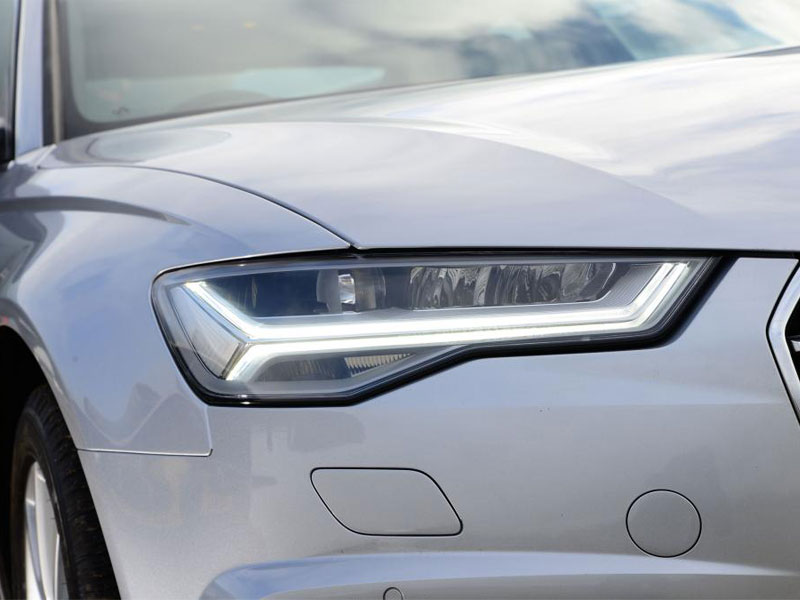 The Audi A6 is an executive car made by the German automaker Audi, now in its fourth generation. As the successor to the Audi 100, the A6 is manufactured in Neckarsulm, Germany – and is available in sedan and wagon configurations, the latter marketed by Audi as the Avant. Audi’s internal numbering treats the A6 as a continuation of the Audi 100 lineage, with the initial A6 designated as a member of the C4-series, followed by the C5, C6, and the C7. The related Audi A7 is essentially a coupé-hatchback version of the C7-series A6, but is marketed under its own separate identity and model designation.

All generations of the A6 have offered either front-wheel drive or Torsen-based four-wheel drive – marketed by Audi as their quattro system. Second- and third- generation A6 models have shared their platform with the company’s Allroad models.

Both petrol and diesel versions of the A6 are supplied. A wide range of engines make power units with a capacity of 190 to 333 horsepower. These are inline 4-cylinder 16-valve turbocharged engines and more powerful 3-liter units in a V6 configuration with a mechanical compressor