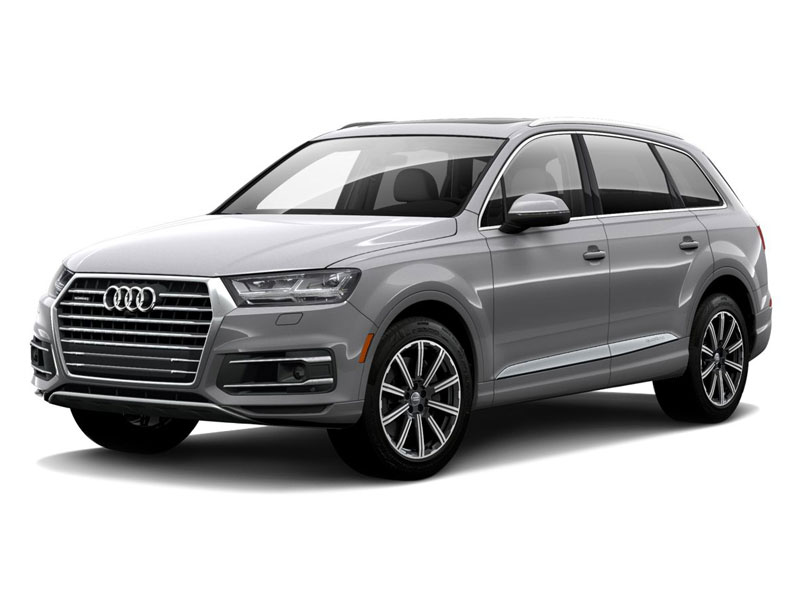 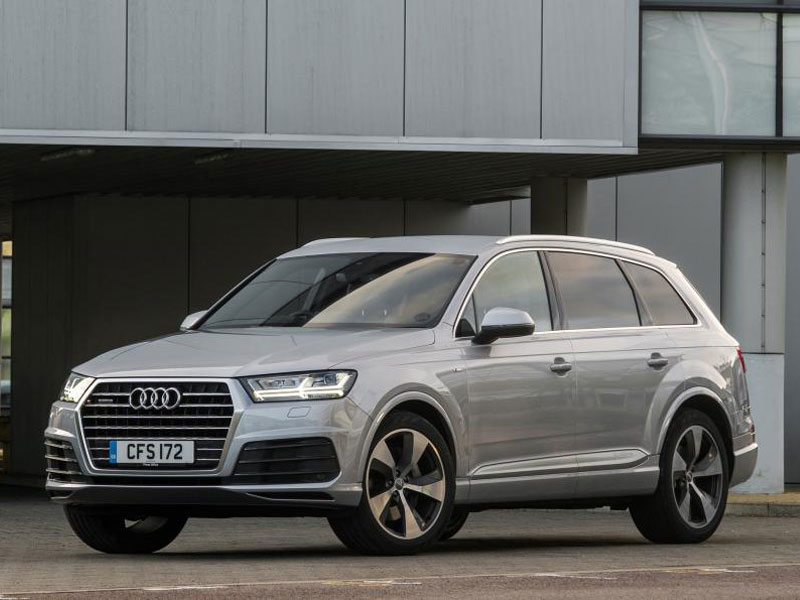 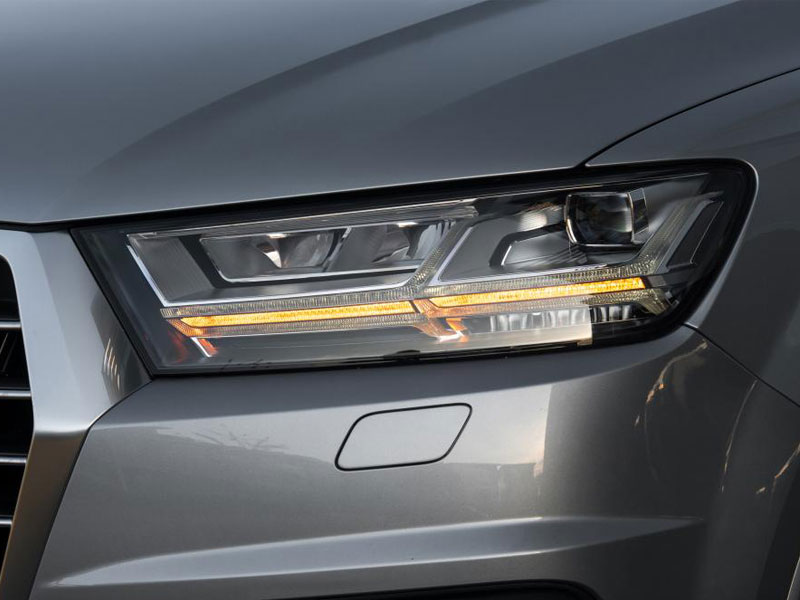 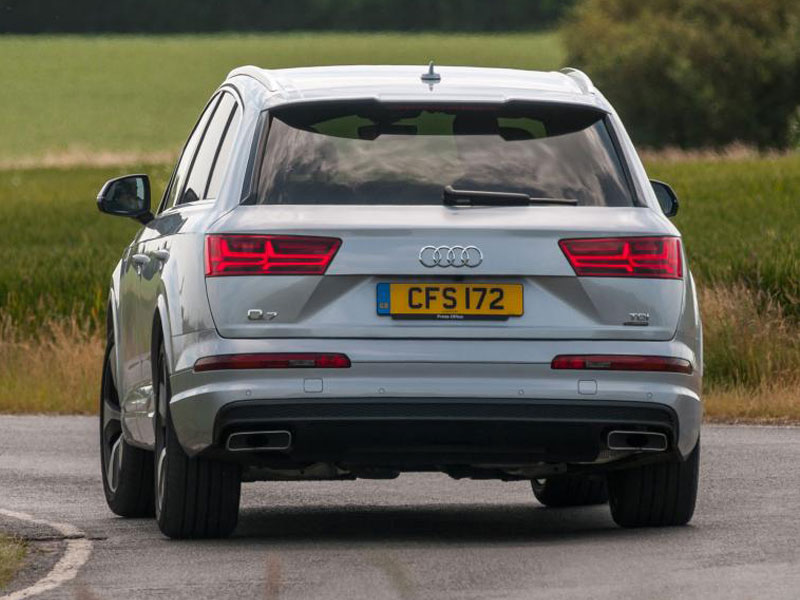 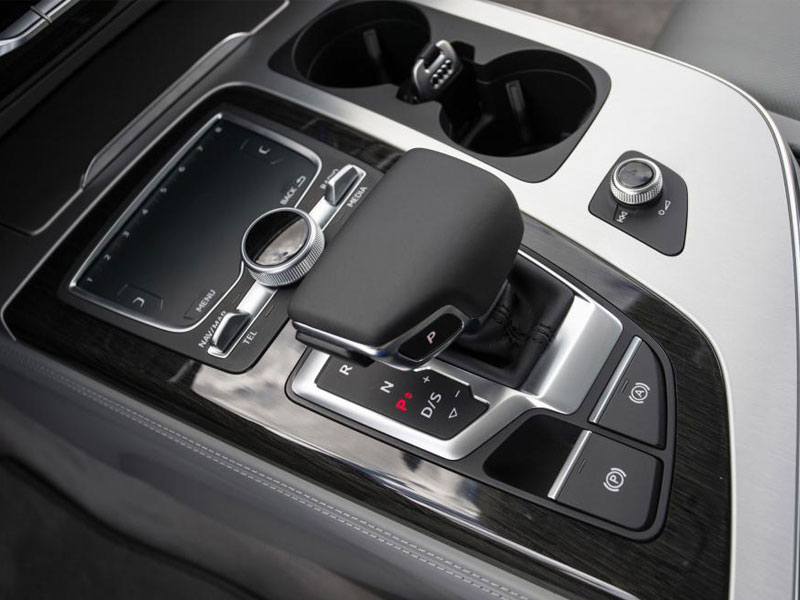 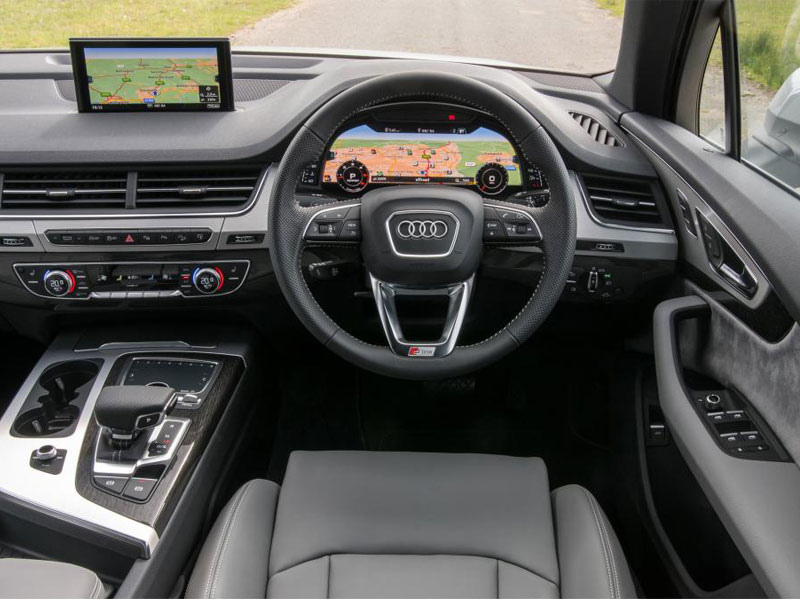 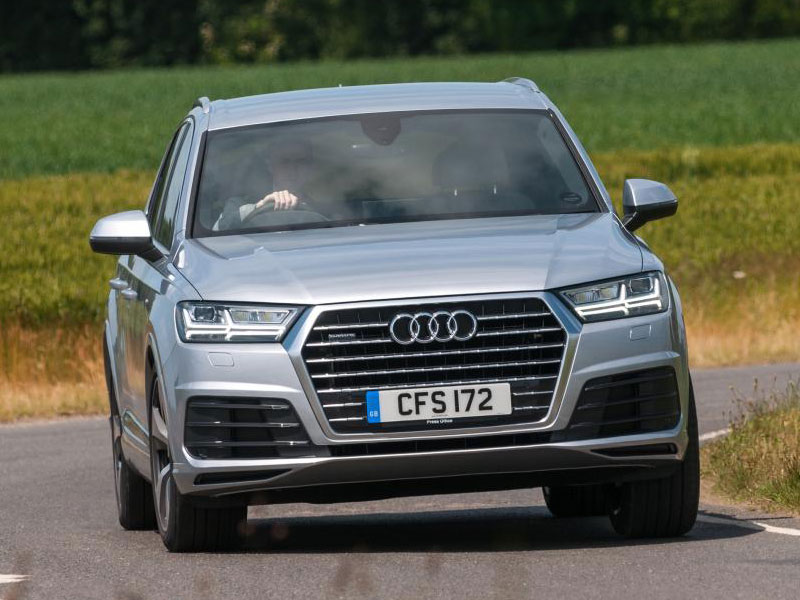 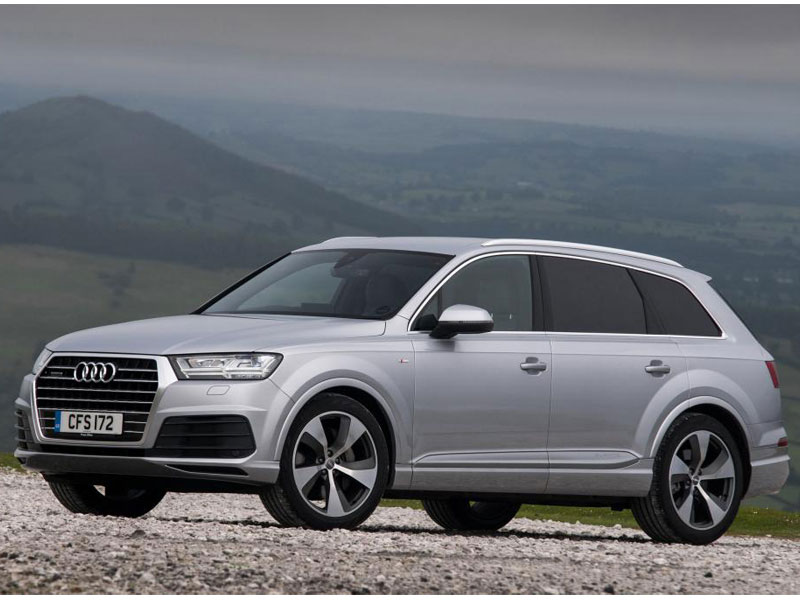 The Audi Q7 is a mid-size luxury crossover SUV of the German manufacturer Audi, unveiled in September 2002 at the Frankfurt Motor Show. Production of the Q7 began in autumn of 2005 at the Volkswagen Bratislava Plant in Bratislava, Slovakia. It is the first SUV offering from Audi and went on sale in 2003. Later, Audi’s second SUV, the Q5, was unveiled as a 2009 model. Audi has since unveiled a third SUV model, the Q3, which went on sale in the 3rd quarter of 2011. The Q7 shares its platform and chassis with the Volkswagen Touareg and the Porsche Cayenne.

The second generation Audi Q7 was unveiled in January 2015 at the North American International Auto Show in Detroit. The diesel- and petrol-powered versions were released for retail sales in 2015, followed shortly by diesel-powered plug-in hybrid variant, which is sold in Europe and will be available in the U.S. but not in Canada.