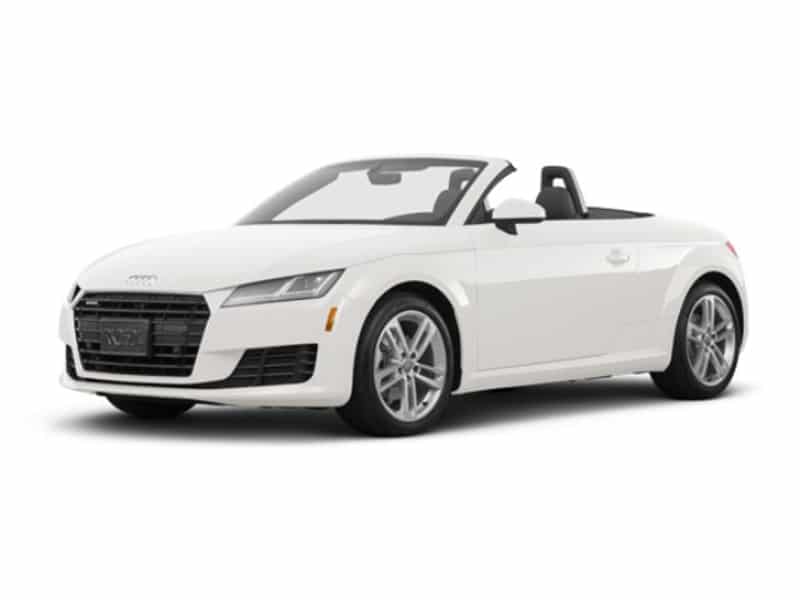 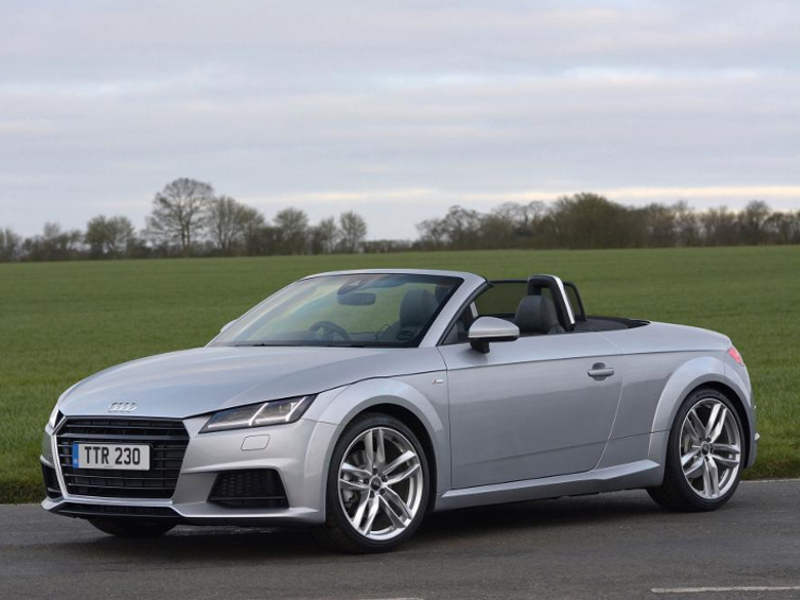 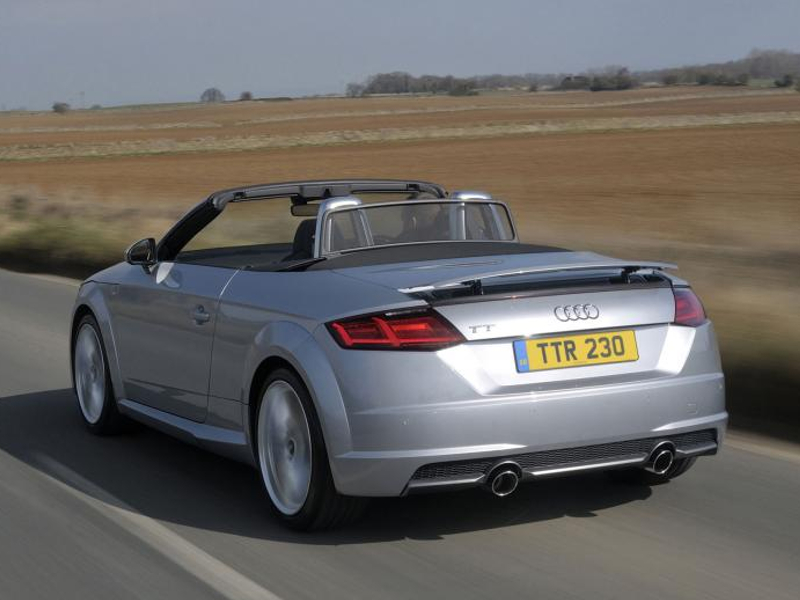 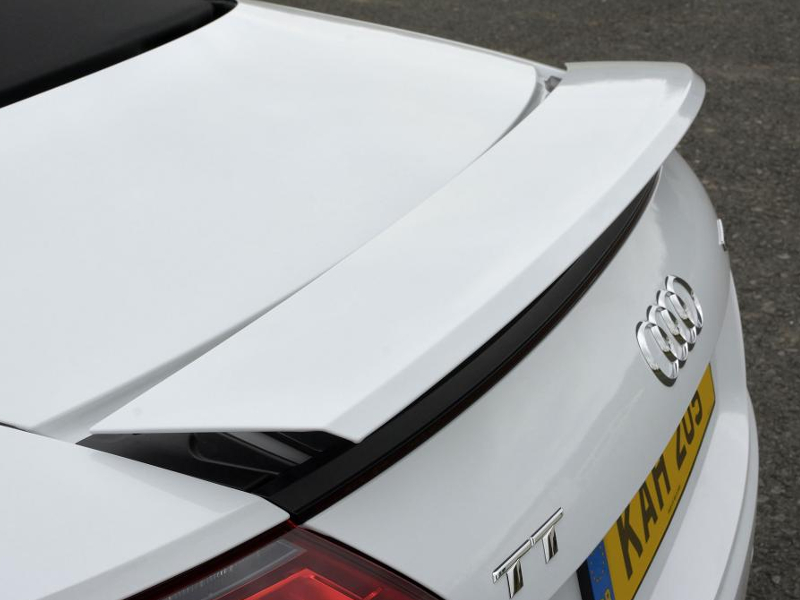 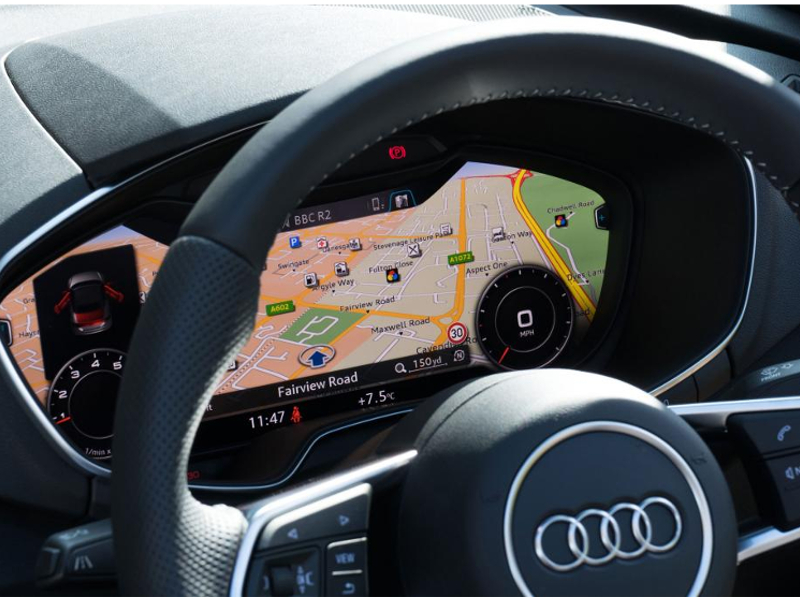 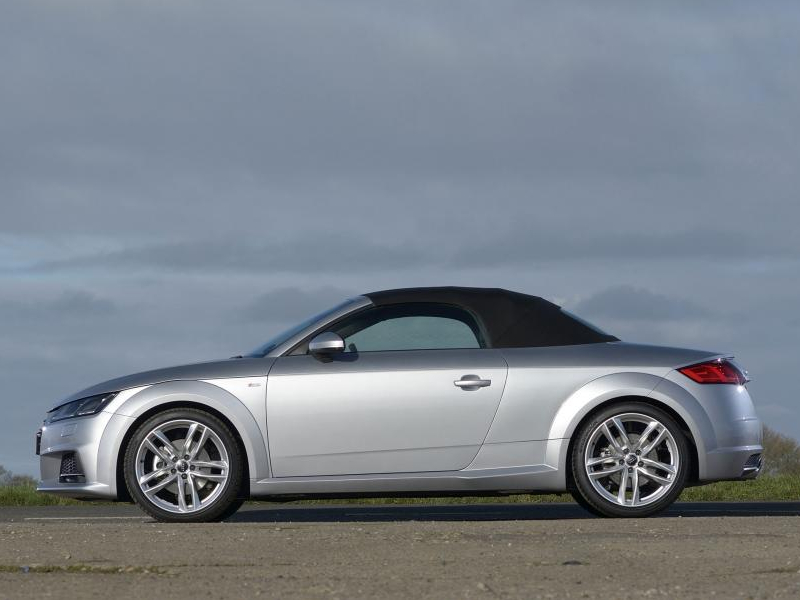 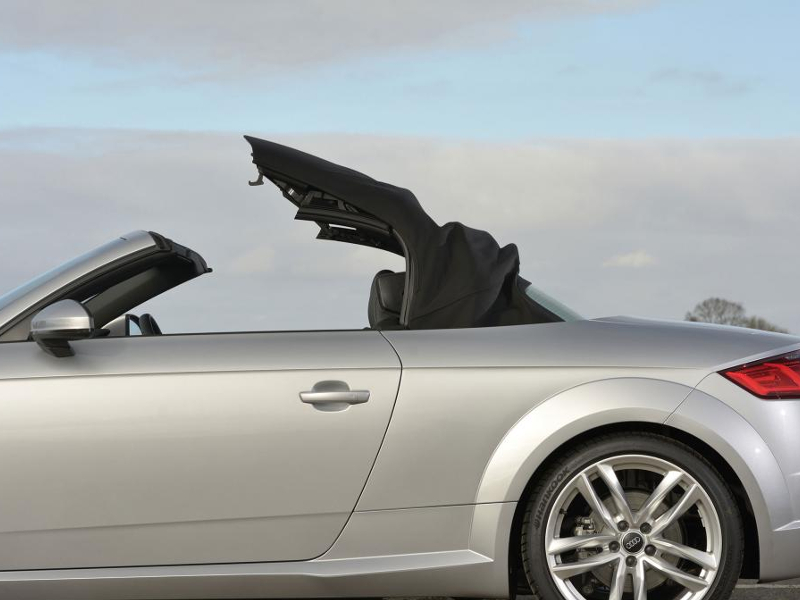 The Audi TT takes its name from the successful motor racing tradition of NSU in the British Isle of Man TT (Tourist Trophy) motorcycle race. NSU marque began competing at the Isle of Man TT in 1907 with the UK manager Martin Geiger finishing in fifth position in the single-cylinder race.[10] The 1937 Isle of Man Lightweight TT race was won by Ewald Kluge with a 250cc supercharged DKW motor-cycle[11] and the DKW and NSU companies later merged into the company now known as Audi.

The TT name has also been attributed to the phrase “Technology & Tradition”.