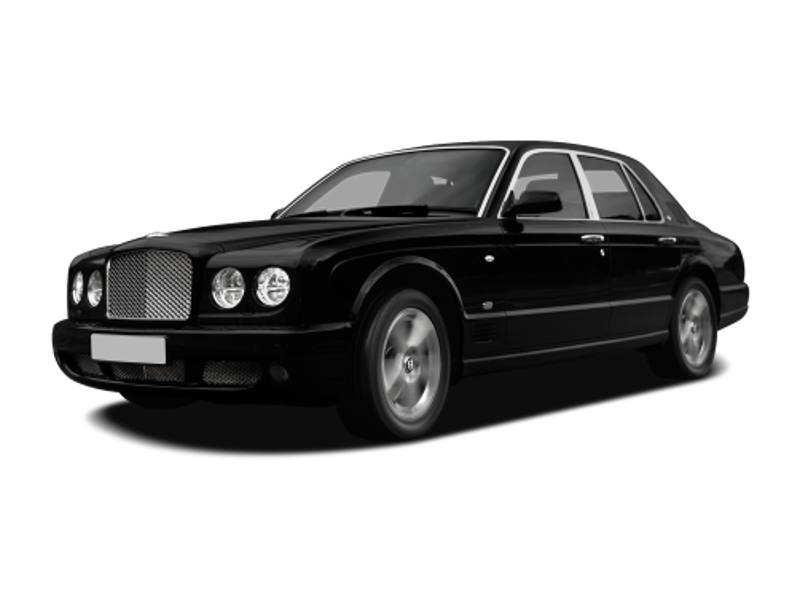 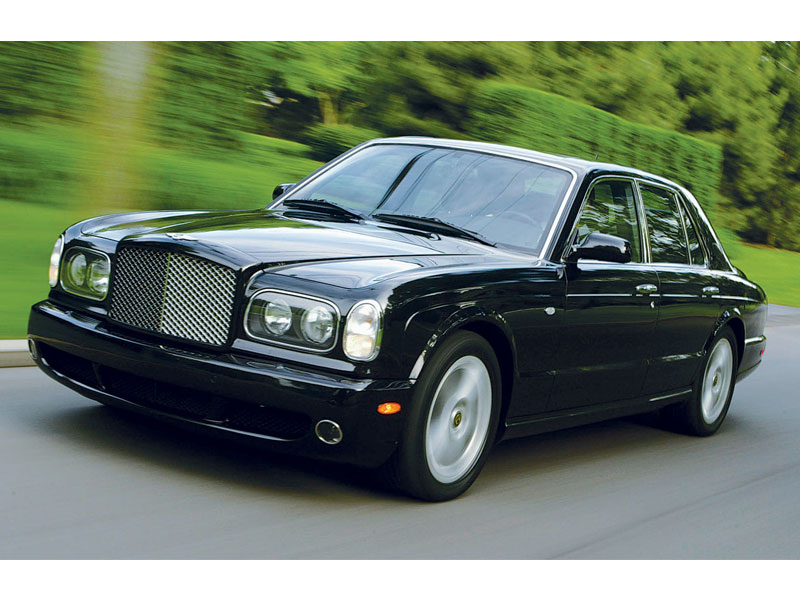 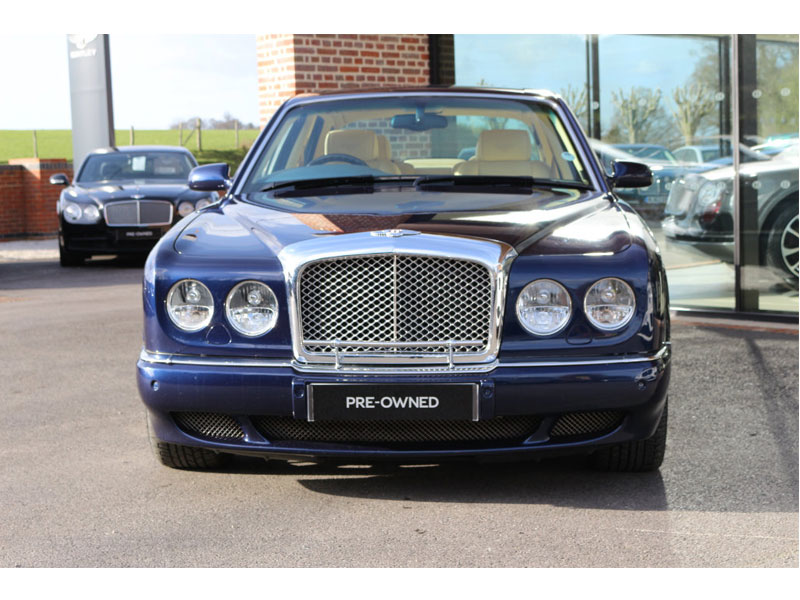 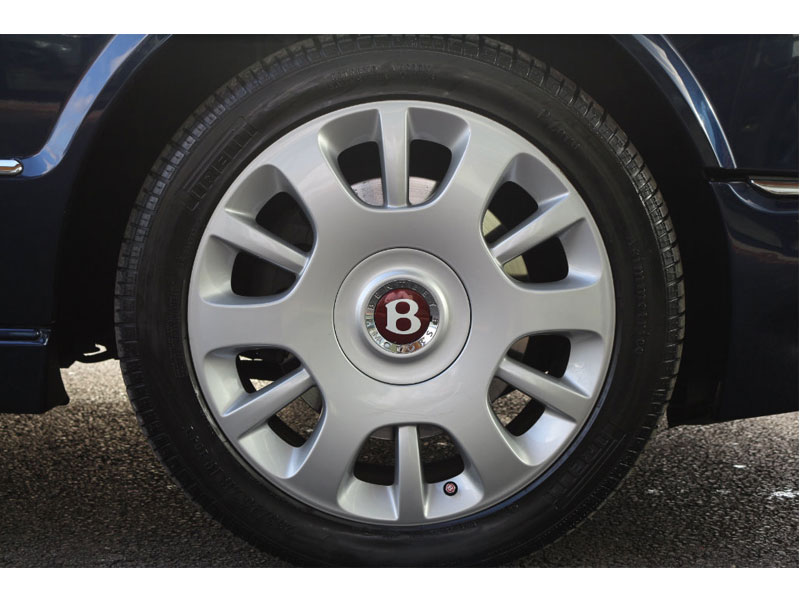 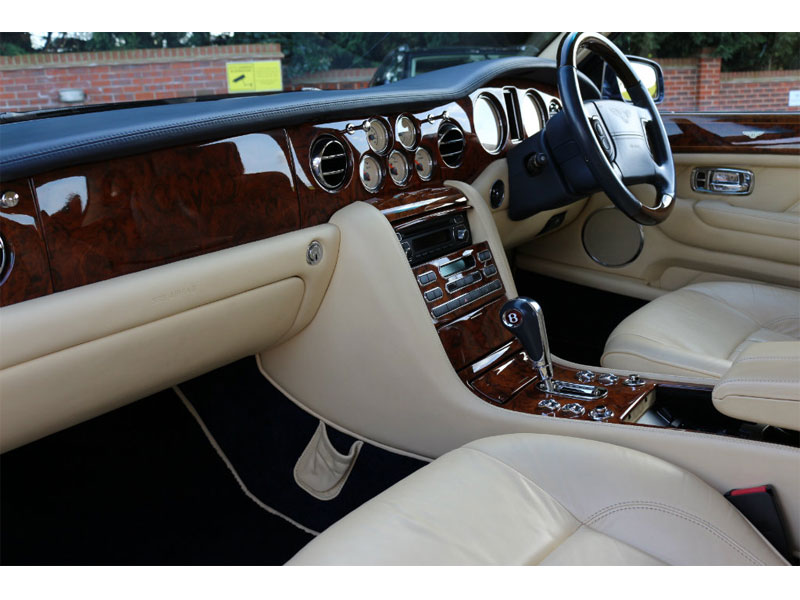 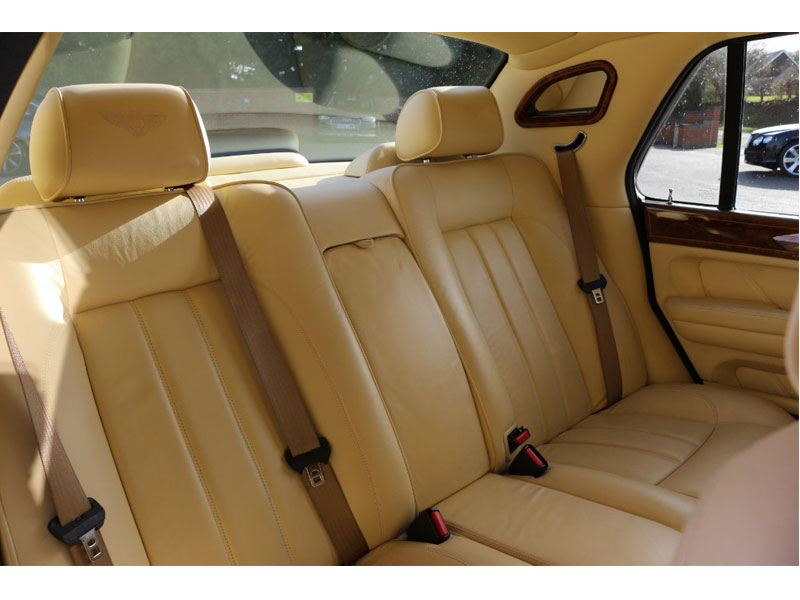 In September 2008, it was announced that Arnage production would cease in 2009, once a final run of 150 “Final Series” models has been completed.

The model is offered with 42 exterior colour schemes, 25 interior hides and three wood veneers. It can also be specified with the bespoke color-matching offered by Bentley.

The Final Series also marks the 50th anniversary of Bentley’s V8 engine. The 2009 variant of the engine is still loosely based on the same design that was introduced in the 1959 Bentley S2. However, the 2008 engine shares no interchangeable parts with the 1950 model, the last common item having been replaced in 2005. When the engine was first unveiled promotional literature described power and torque as ‘adequate’. Now twin-turbocharged, the all-aluminium alloy engine delivers 0–60 mph in 5.3 seconds in a car weighing 2.5 tonnes. Fuel consumption is heavy, with Bentley stating that the model averages less than 10 mpg in the city and just over 20 on the highway in European testing.

A replacement model, which is called the Bentley Mulsanne was launched in August 2009, at the Pebble Beach Concours d’Elegance, in Monterey, California.