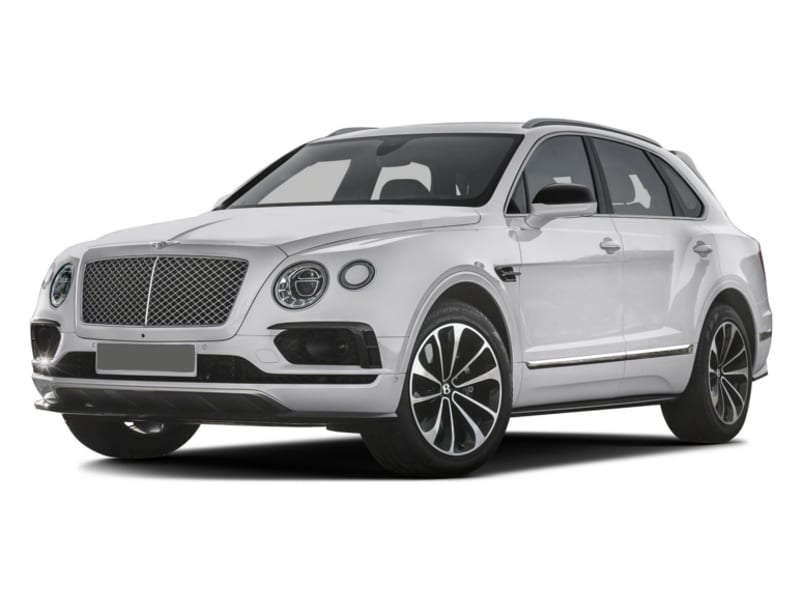 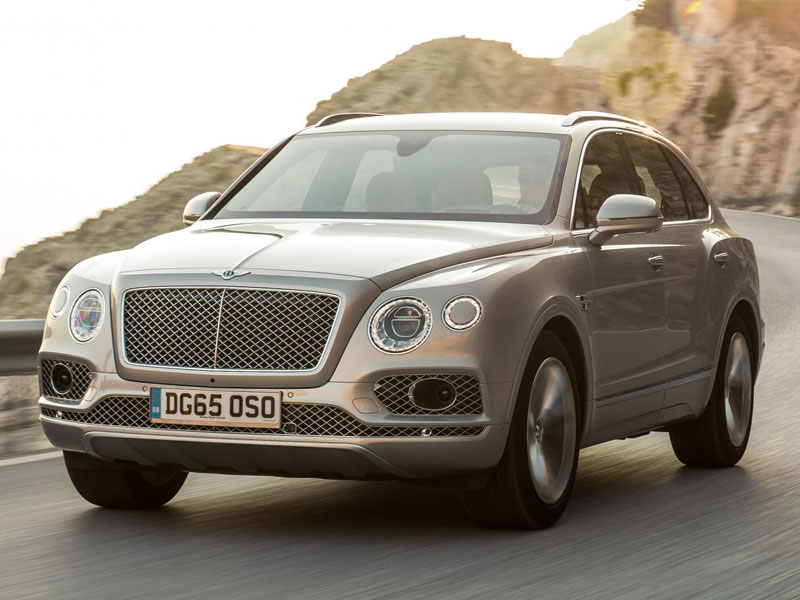 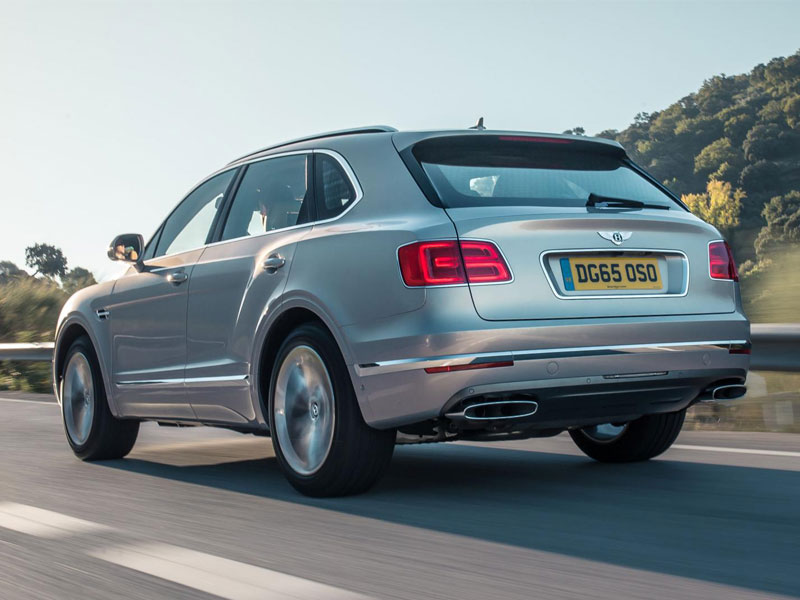 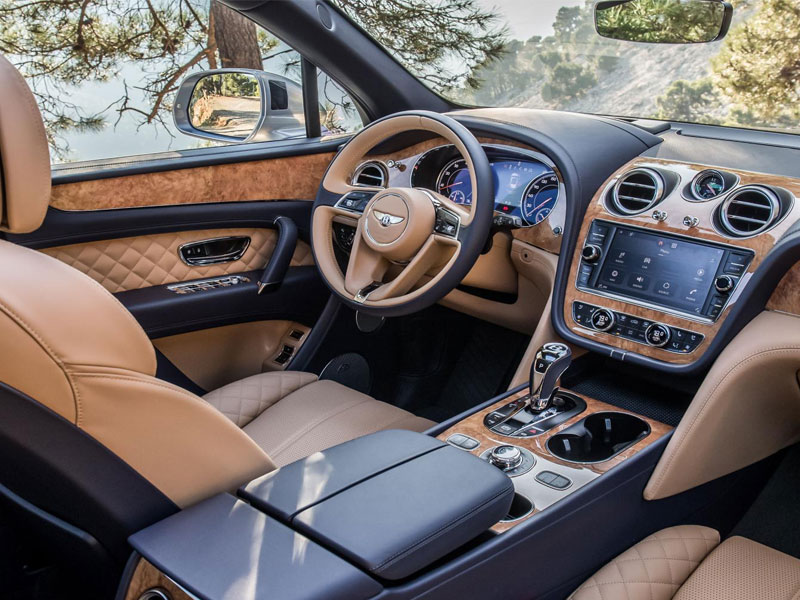 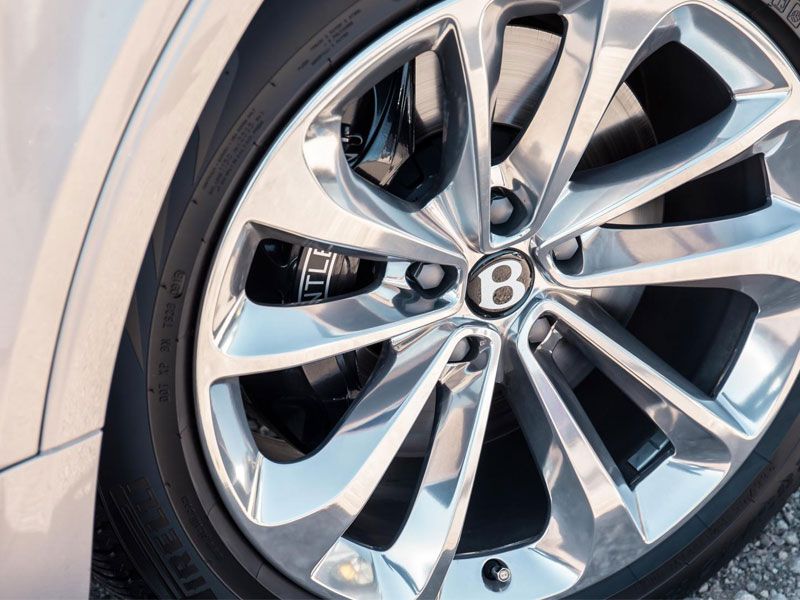 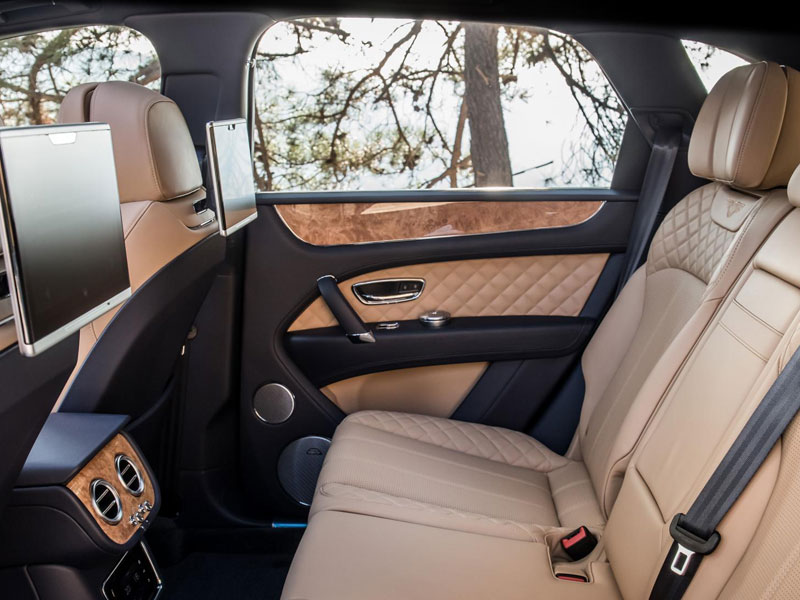 The Bentley Bentayga is a front-engine, all-wheel drive, five-door luxury SUV marketed by the Volkswagen Group’s Bentley division beginning with model year 2016, with its body manufactured at the Volkswagen Bratislava Plant and final assembly at the company’s Crewe factory.

Available in seating configurations for four, five or seven, the Bentayga was claimed at its introduction as the fastest production SUV, with an electronically limited top speed of 187 mph (301 km/h) — as well as the most expensive production SUV.

The “Bentayga” name is a portmanteau of Bentley and Taiga, the world’s largest transcontinental snow forest.