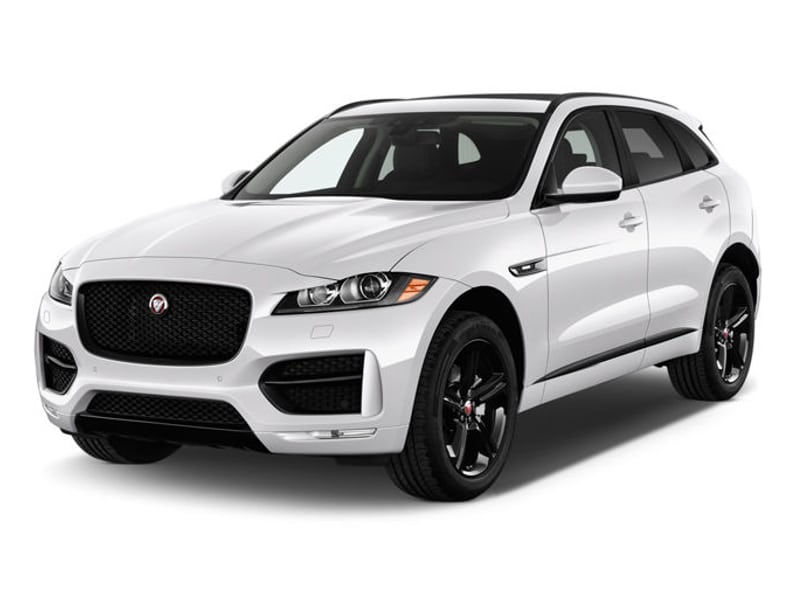 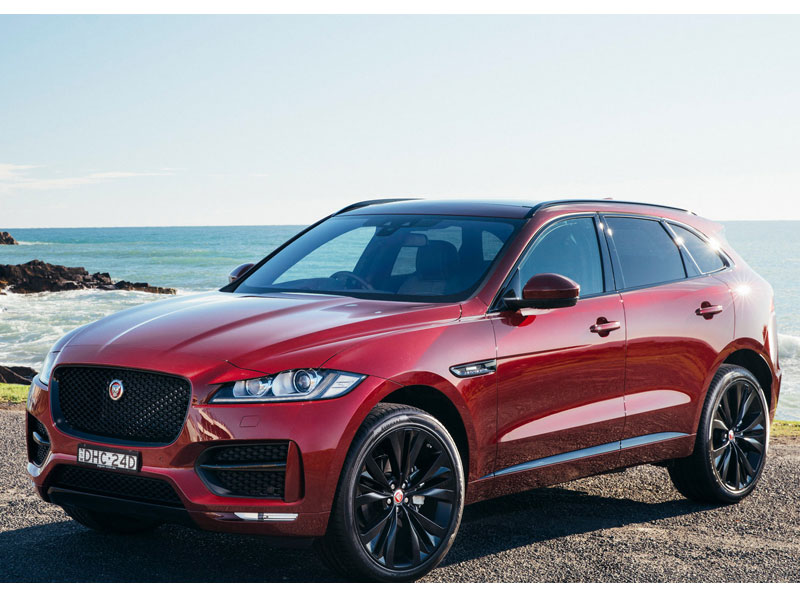 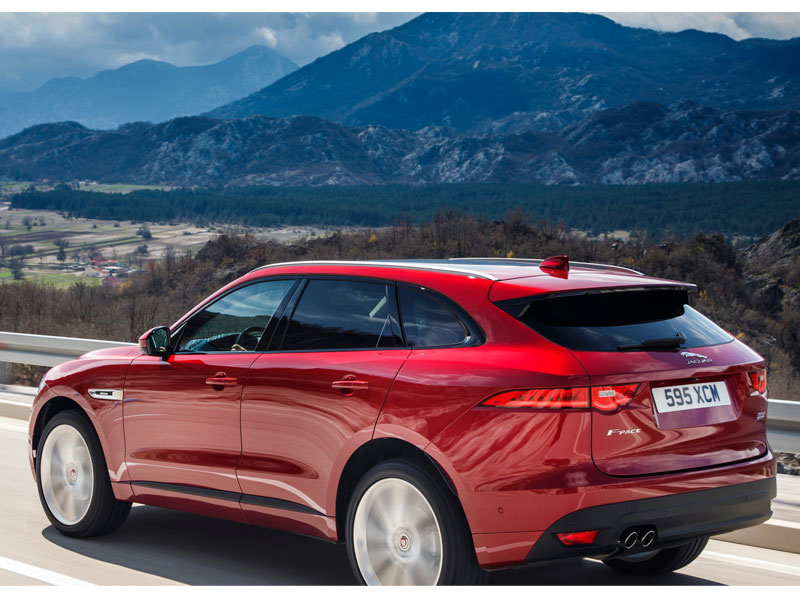 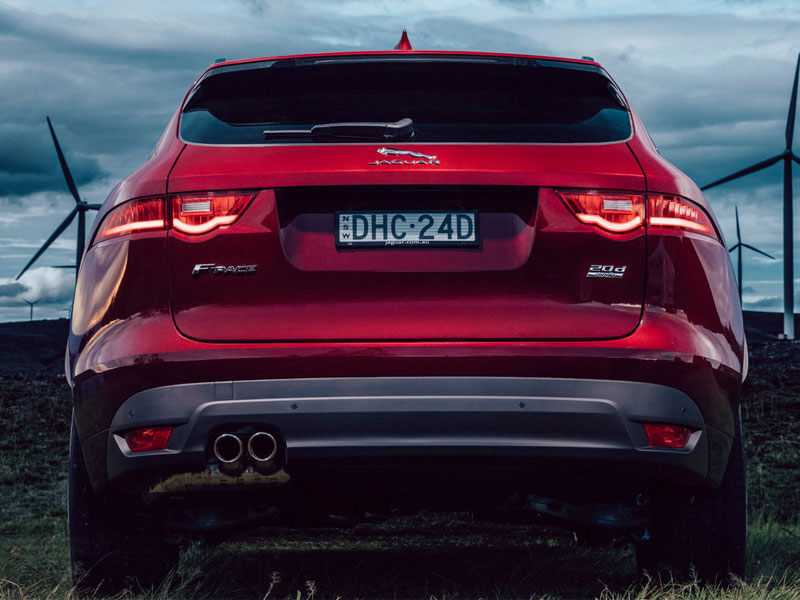 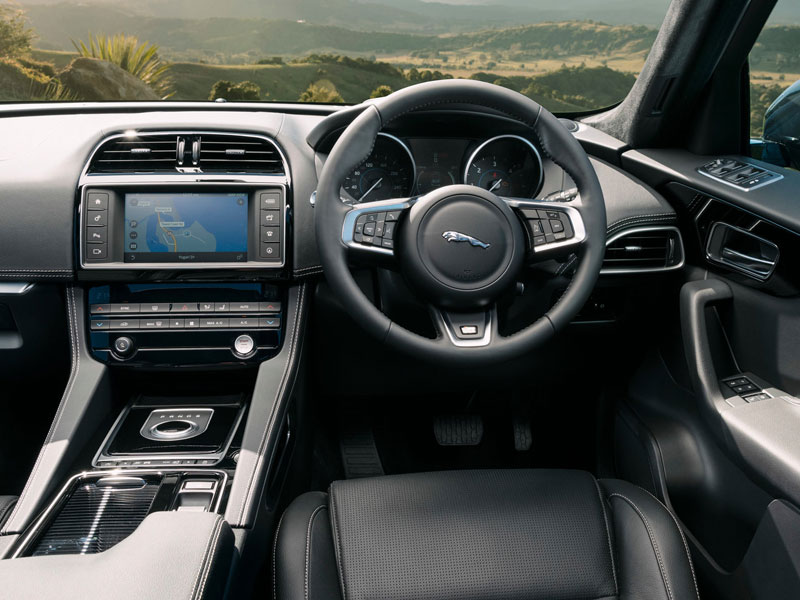 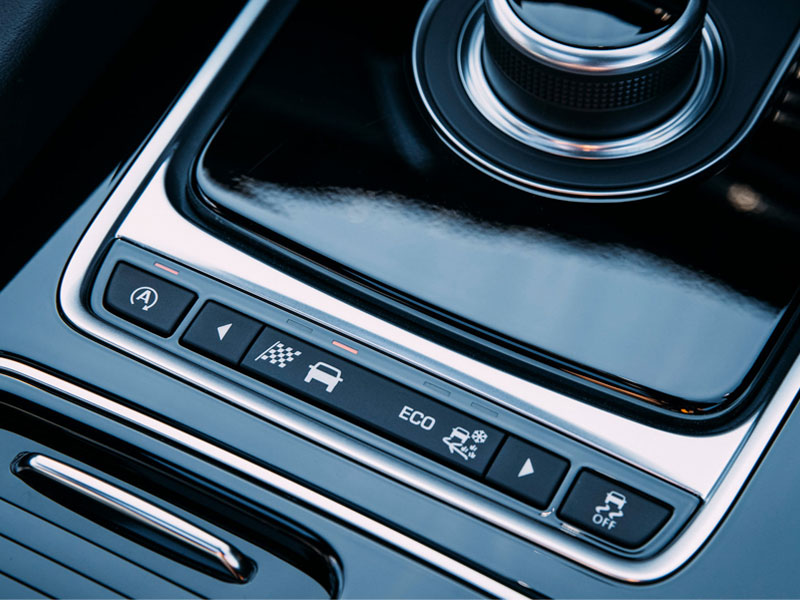 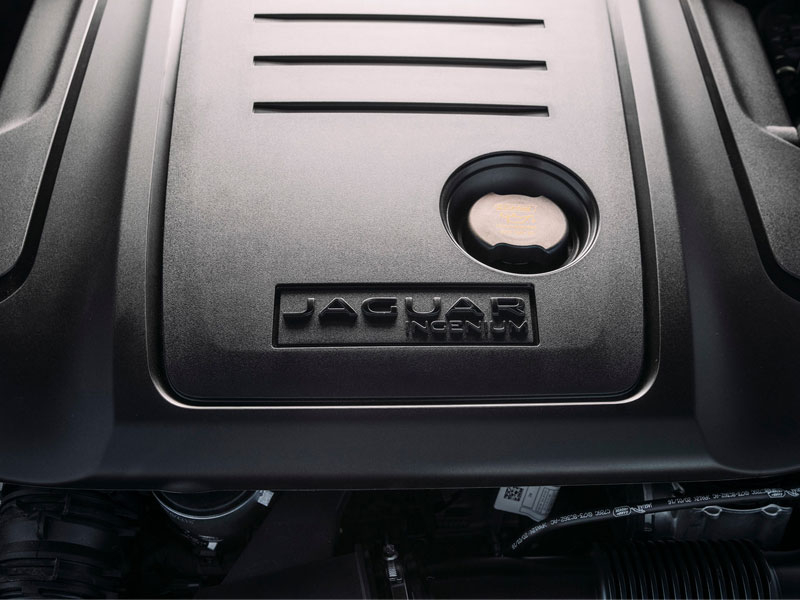 The Jaguar F-Pace (codename X761) is a mid-size luxury crossover SUV made by the British car manufacturer Jaguar, the first model to be built by Jaguar in the crossover SUV class. It was formally announced at the 2015 North American International Auto Show in Detroit, with sales expected to commence in 2016 following an unveiling at the International Motor Show Germany in Frankfurt in September 2015. The design of the F-Pace is based on the 2013 Jaguar C-X17 concept car.

The 2017 Jaguar F-PACE has been named the honorary winner of the 2017 World Car of the Year and World Car Design of the Year Awards at the New York International Auto Show.

The F-Pace is built at Jaguar Land Rover’s Solihull plant along with the Jaguar XE and employs an additional 1,300 workers.