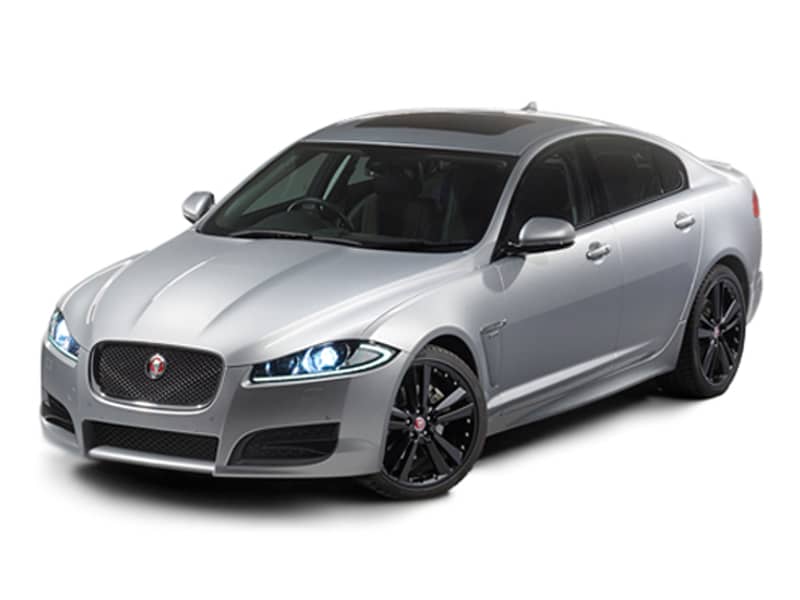 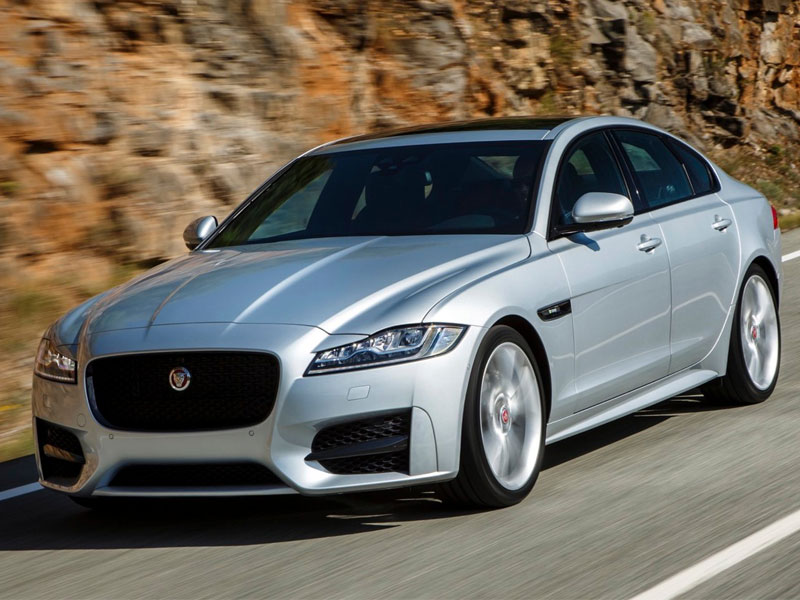 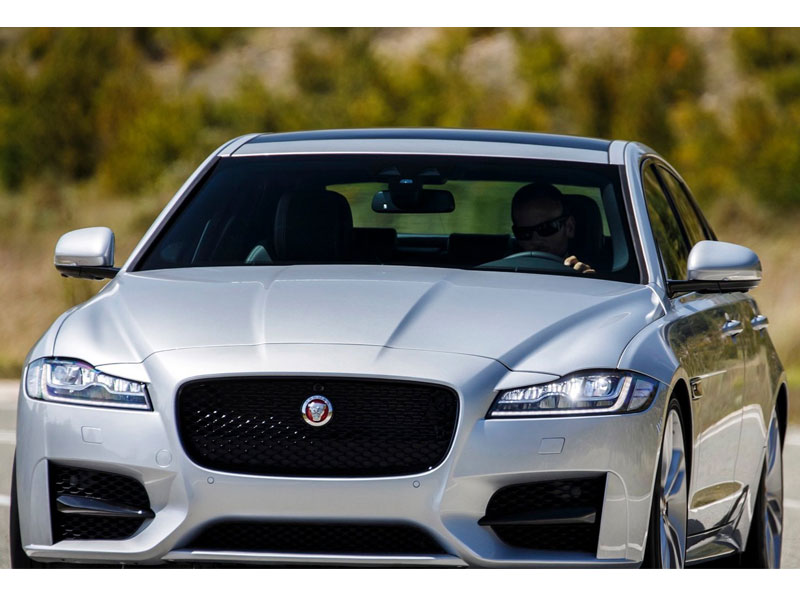 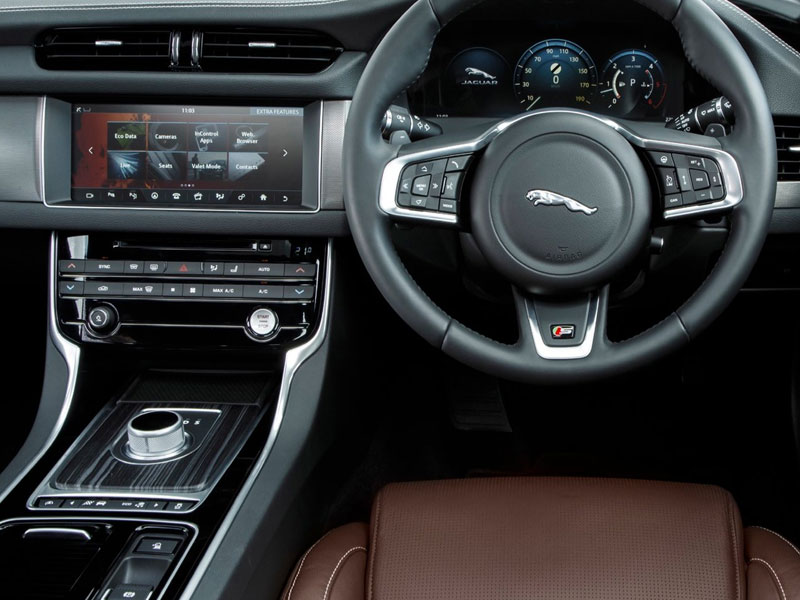 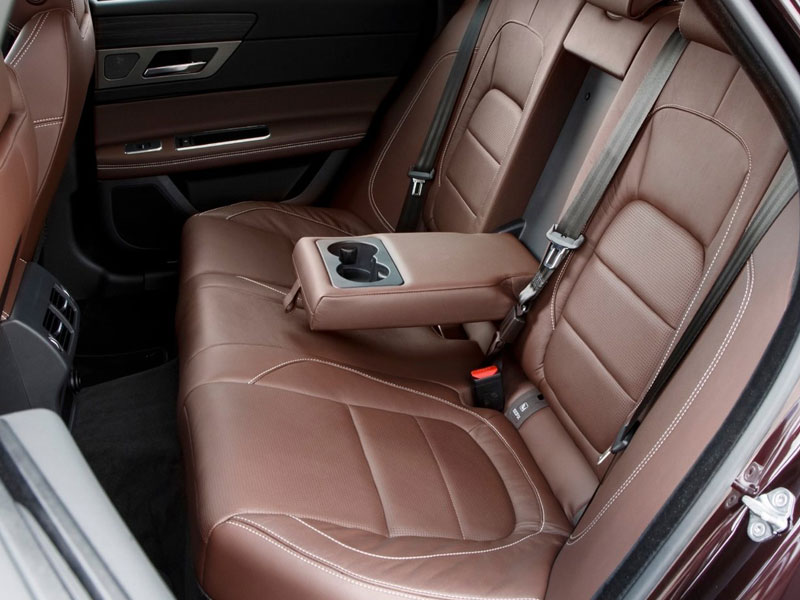 The second generation XF (codename X260) was launched in September 2015, with a phased roll-out to other markets to follow. It is the first Jaguar with LED headlamps. Because of extensive use of aluminium, the car will be 190 kg (419 lb) lighter than its predecessor, although it strongly resembles its predecessor – as well as the smaller XE range which was launched the following year. Engines range from 163 PS (120 kW; 161 hp) diesel to 380 PS (279 kW; 375 hp) petrol, with up to 700 N·m (516 lb·ft) of torque. The XF is available with the same eight-speed automatic transmission, and also carries a six-speed manual for the first time.

The car is 7 mm (0.3 in) shorter than the predecessor, but the wheelbase is 51 mm (2.0 in) longer, enabling the manufacturer to claim an increase in the space available for passengers in the back.