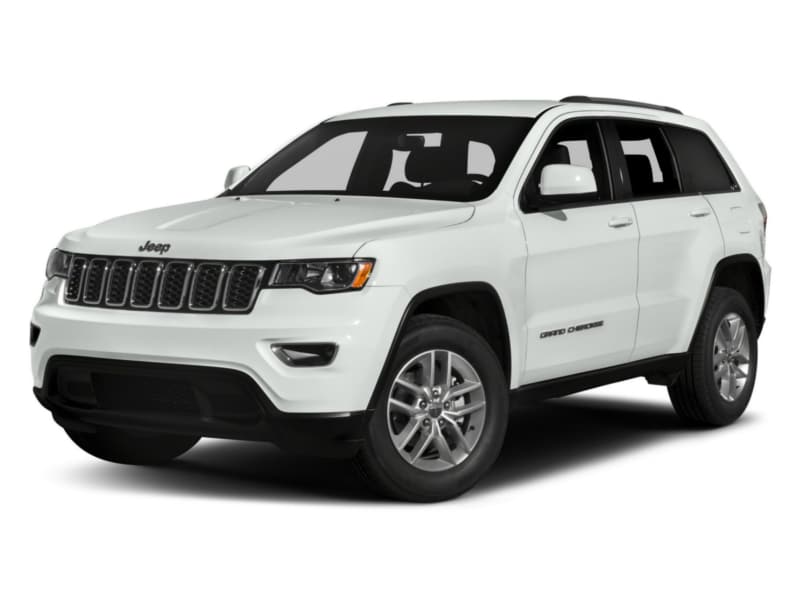 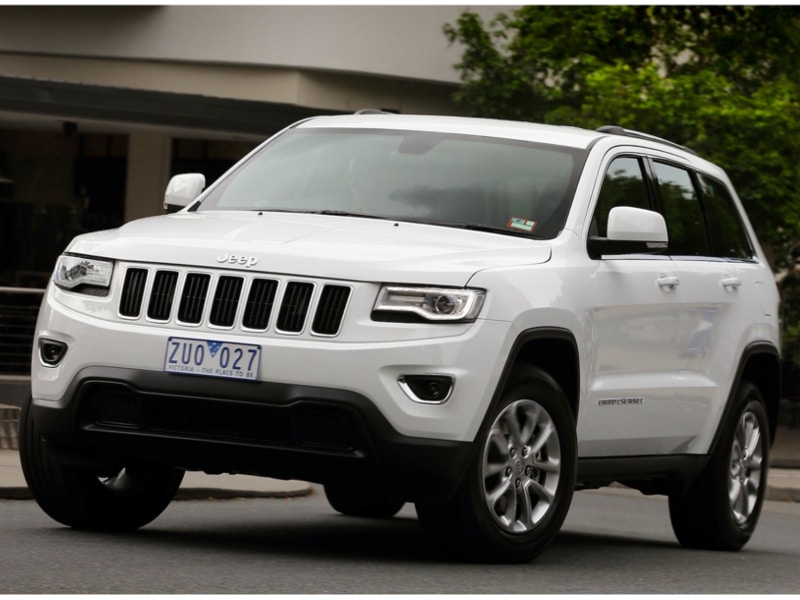 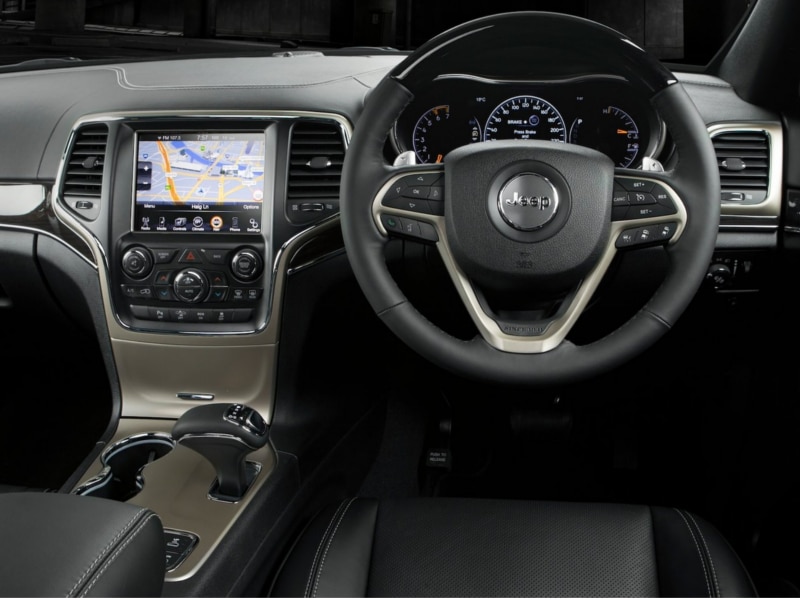 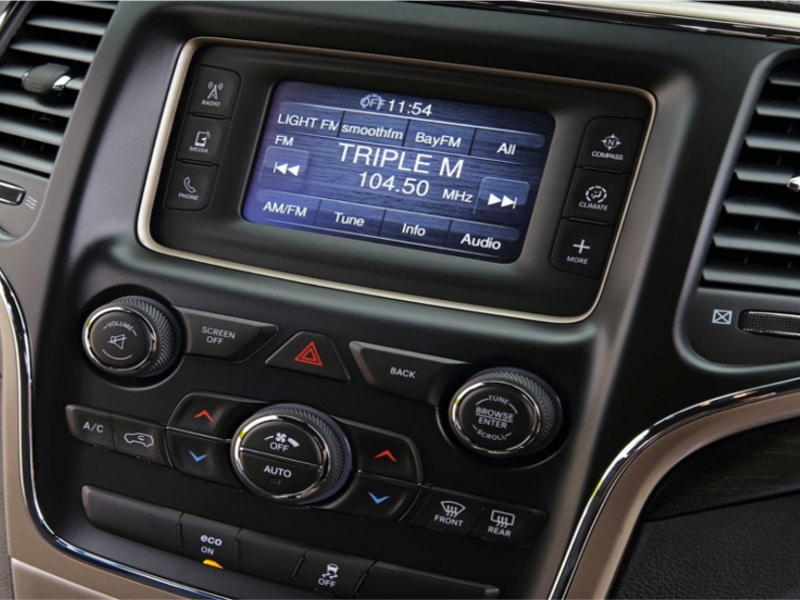 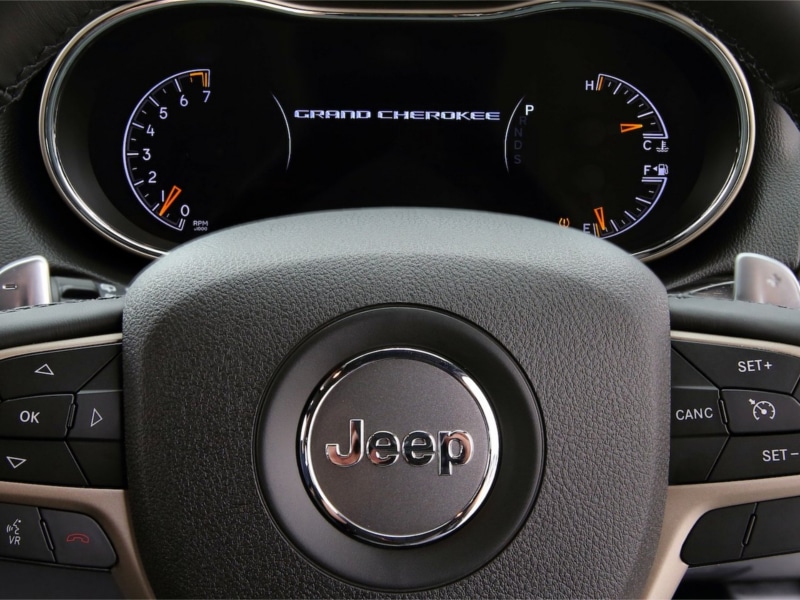 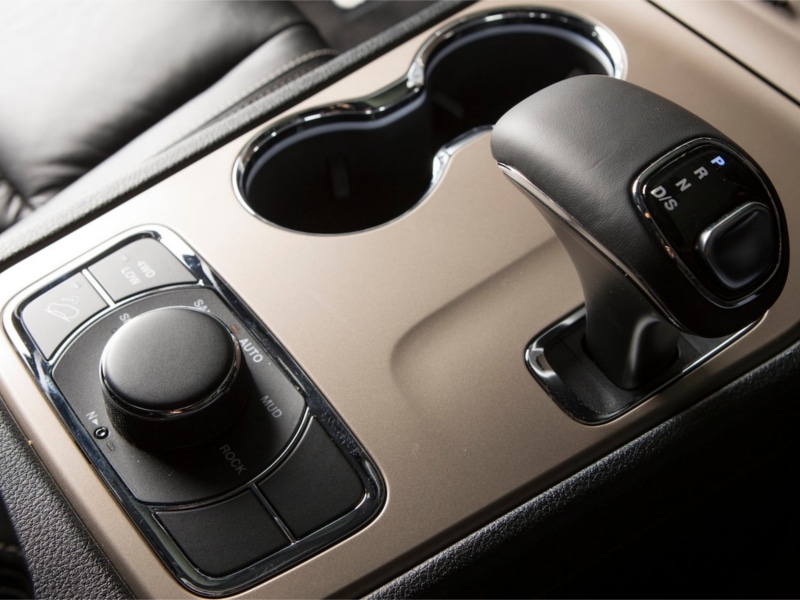 The fourth-generation Grand Cherokee retains its classic Jeep styling combined with a modern and sleek body style. The interior features leather trim and real wood accents, plus Bluetooth and uConnect electronics options. With the additional awards for the 2011 Grand Cherokee, the Jeep Grand Cherokee has won 30 awards for off-road capability, luxury, value, best-in-class, and safety, making it the most awarded SUV ever. Among the awards are: Top Safety Pick for 2011 from the IIHS, listed as a Consumers Digest Best Buy for 2011, Safest SUV in America by MSN Autos, and Truck of the Year for 2011 by The Detroit News.