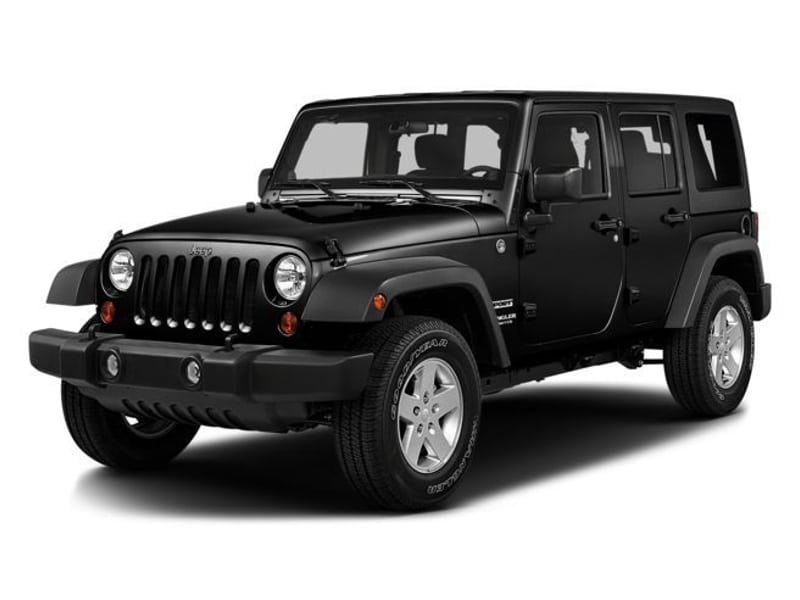 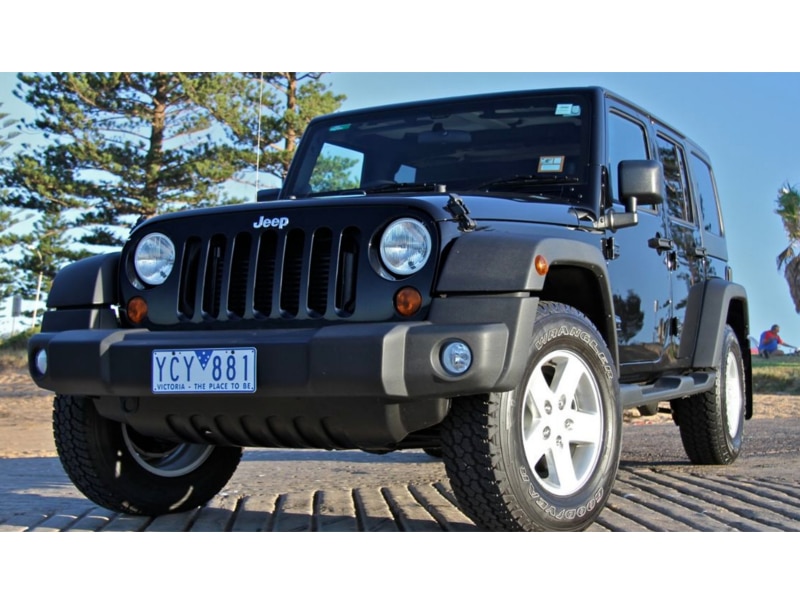 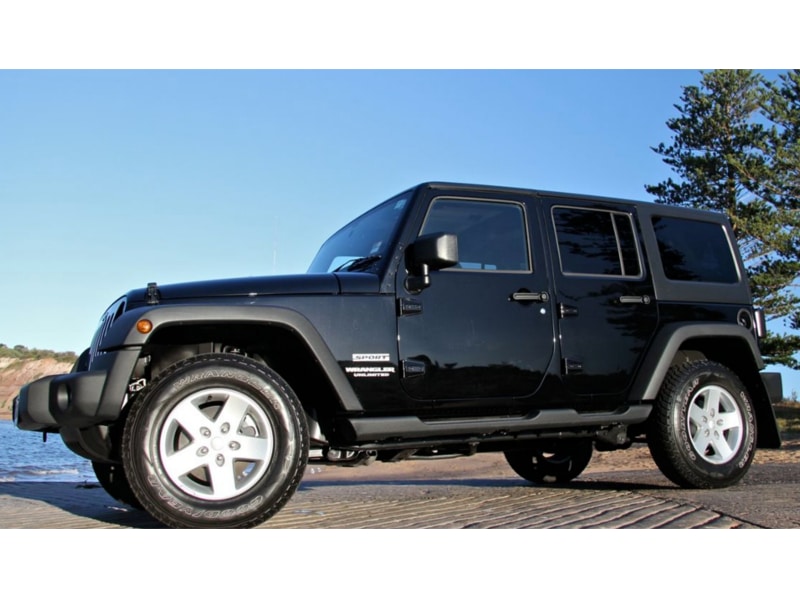 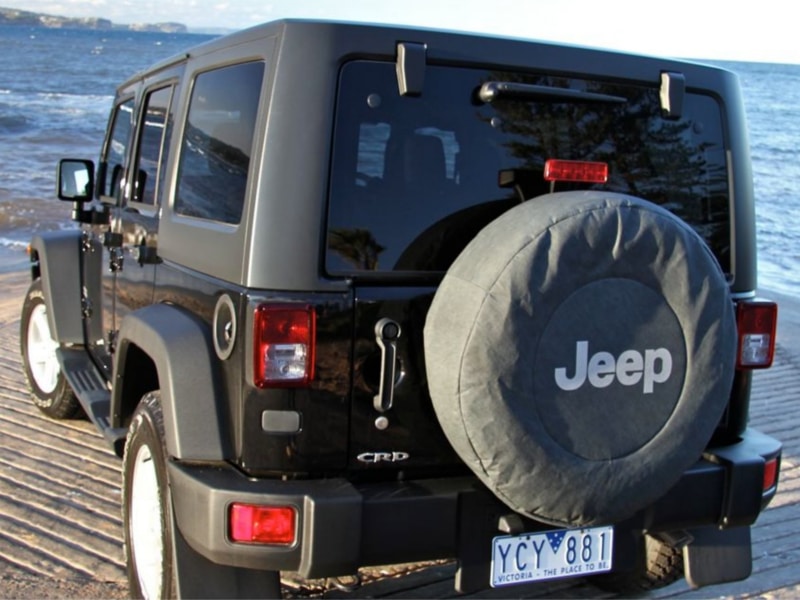 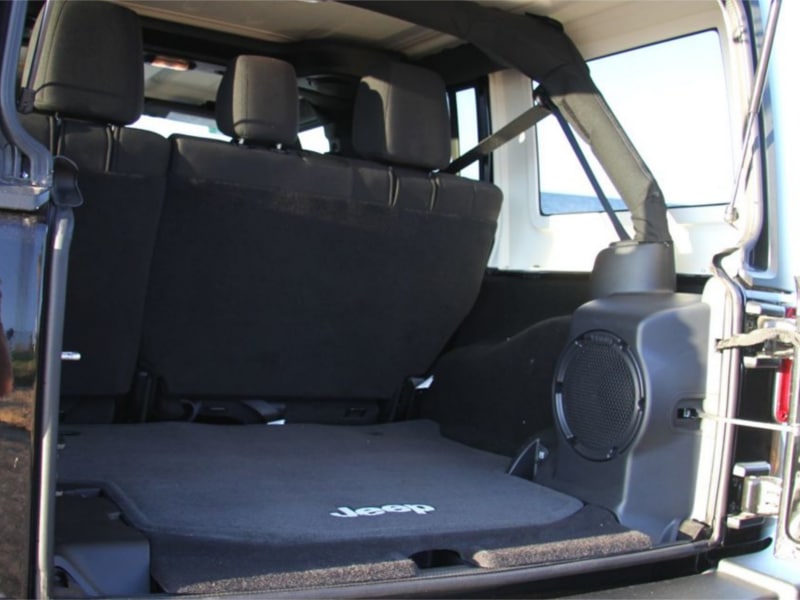 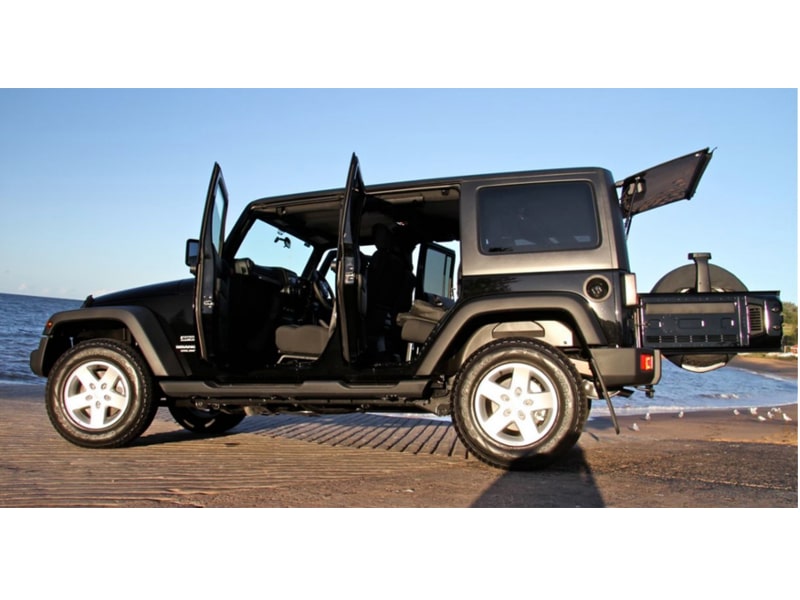 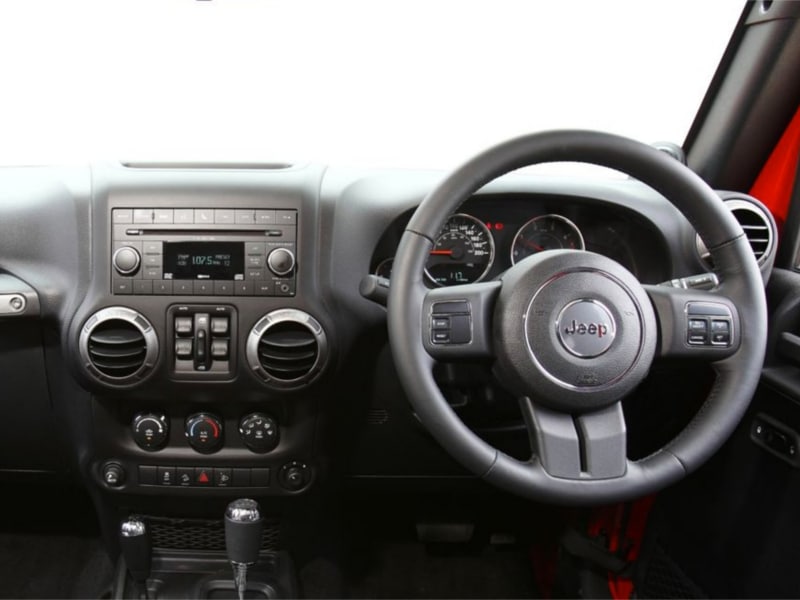 In April 2004, Jeep introduced the 2004 1/2 Wrangler Unlimited LJ with a 10-inch (250 mm) longer wheelbase (LWB), a Dana 44 rear axle with a 3.73 gear ratio and the Command-Trac NV231 transfer case. In late 2004, Jeep released the Rubicon Unlimited, which has the wheelbase of the Unlimited and the off-road features of the Rubicon such as front and rear Dana 44 axles with the Rock-Trac NV241 four-wheel-drive system, diamond plate rocker guards, 245/75R16 Goodyear MT/R tires, a six-speed manual transmission and other comfort and convenience options not offered on other Wranglers.

This model of the Jeep Wrangler has nearly double the towing capacity of its shorter wheelbase sibling, partly due to the increased wheelbase.