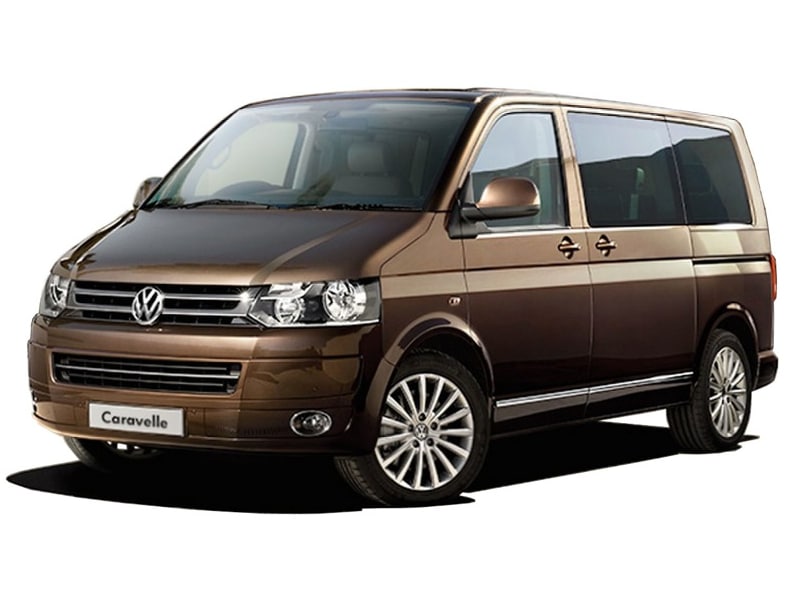 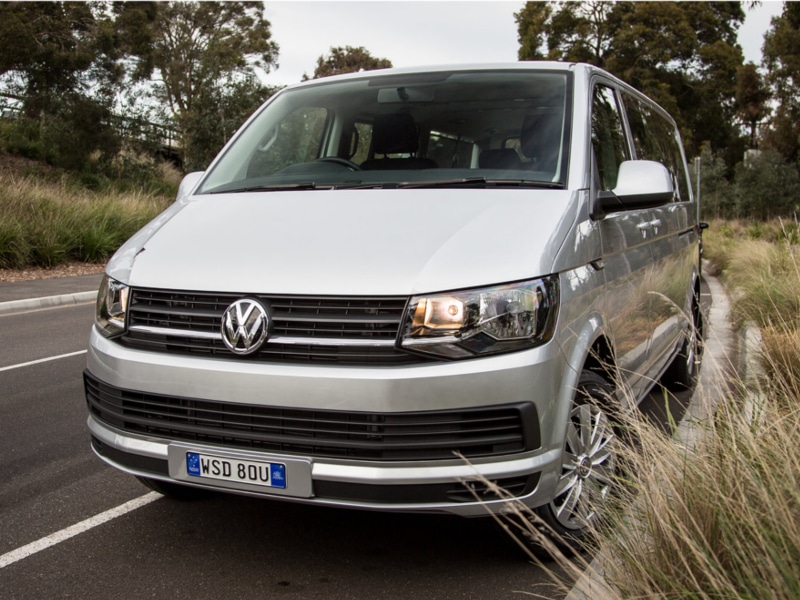 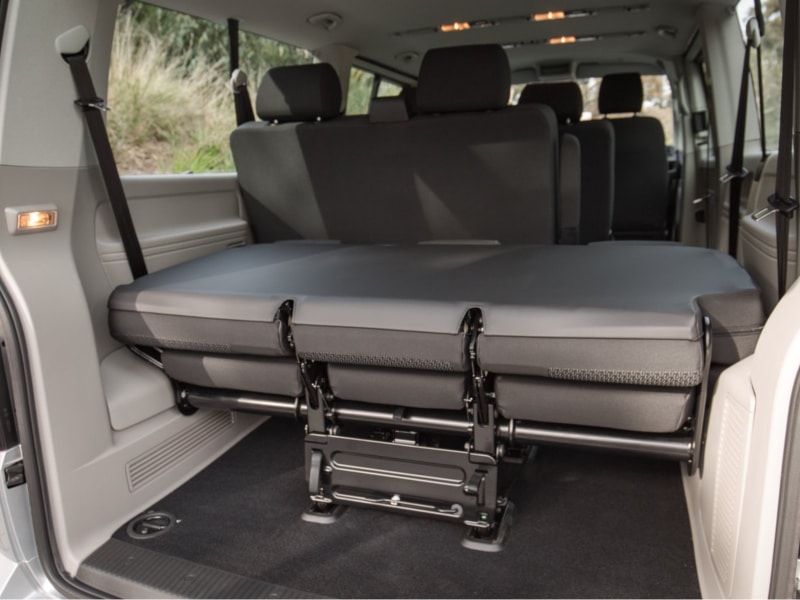 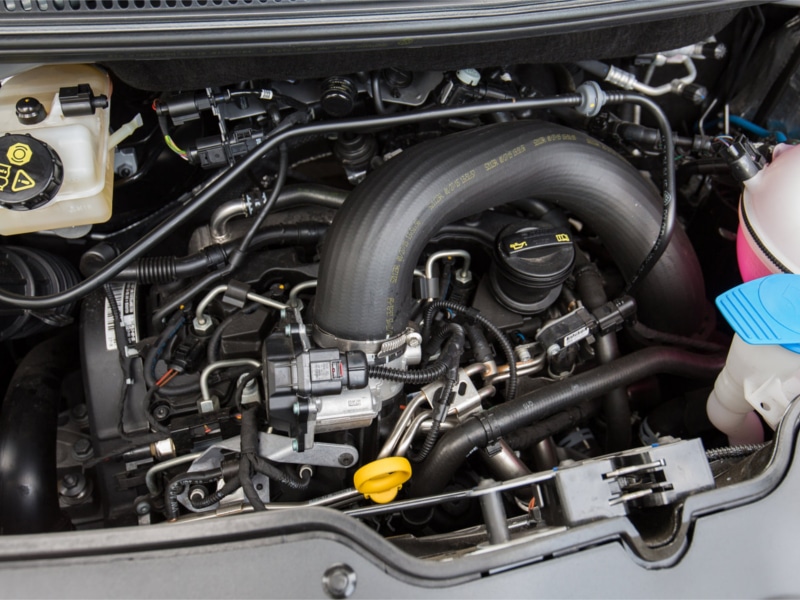 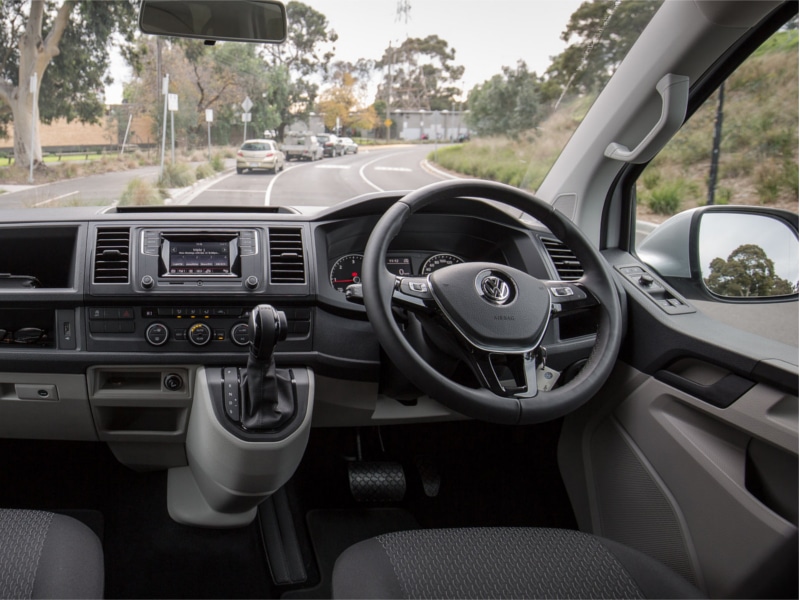 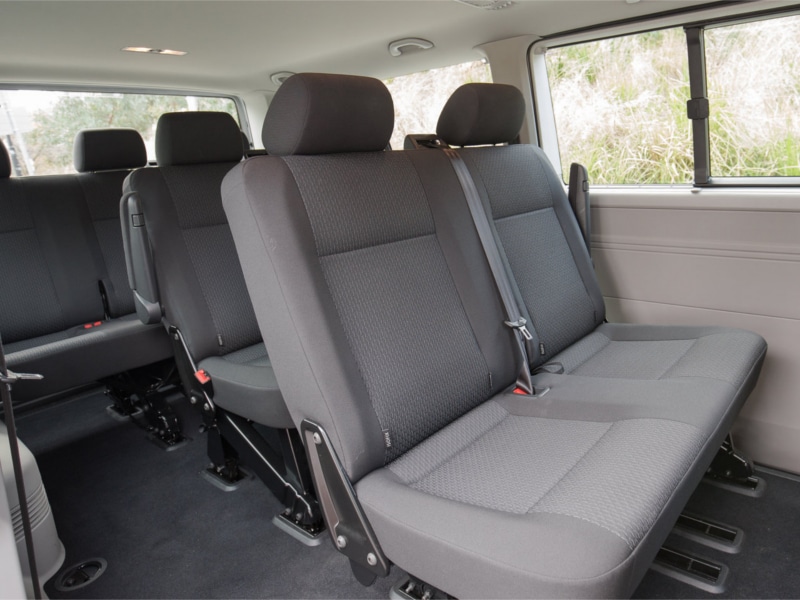 The Caravelle is powered by a choice of two 2.0-litre common-rail turbodiesel engines, with either 138bhp or (in the twin-turbo unit) 178bhp, mated to either a six-speed manual gearbox or a seven-speed DSG automatic. Both are more than gutsy enough to haul the huge body around, but the 138bhp unit is the better compromise between power and fuel economy.

The sixth-generation Volkswagen Caravelle MPV might trace its conceptual roots back to the original Type 2 Kombi van from the early 1950s, but there’s really no connection between then and now – apart from the fact they were both designed as bluff-sided vans with utility in mind and both stemmed in many ways from smaller Volkswagens.

Looking at today’s Caravelle, it’s hard not to be struck by its size. It might not be a Ford Transit bus, or a Toyota HiAce Commuter, but it’s certainly a lot more vehicle to deal with than MPVs such as a Kia Carnival or Hyundai iMax.

Volkswagen, shortened to VW, is a German automaker founded on May 28, 1937 by the German Labour Front and headquartered in Wolfsburg. It is the flagship marque of the Volkswagen Group, the largest automaker by worldwide sales in 2016. Volkswagen has factories in many parts of the world, manufacturing or assembling vehicles for local markets. In addition to plants in Germany, Volkswagen has manufacturing or assembly facilities in Mexico, the US, Slovakia, China, India, Indonesia, Russia, Malaysia, Brazil, Argentina, Portugal, Spain, Poland, the Czech Republic, Bosnia and Herzegovina, Kenya and South Africa. In 2011, Volkswagen was named in the top 25 largest companies in the world by the Forbes Global 2000. Volkswagen is setting up a new factory in West Java, Indonesia, which started construction in mid-2013. The investment into the new plant, which will produce large transporters and multivans, is valued at $140 million. As of May 2014, Volkswagen is planning to start assembling certain engines in India to increase localisation from 70% to 90%. In January 2016, Volkswagen announced launching a new factory in Algeria during a summit between Angela Merkel and Algerian Prime minister Abdelmalek Sellal.