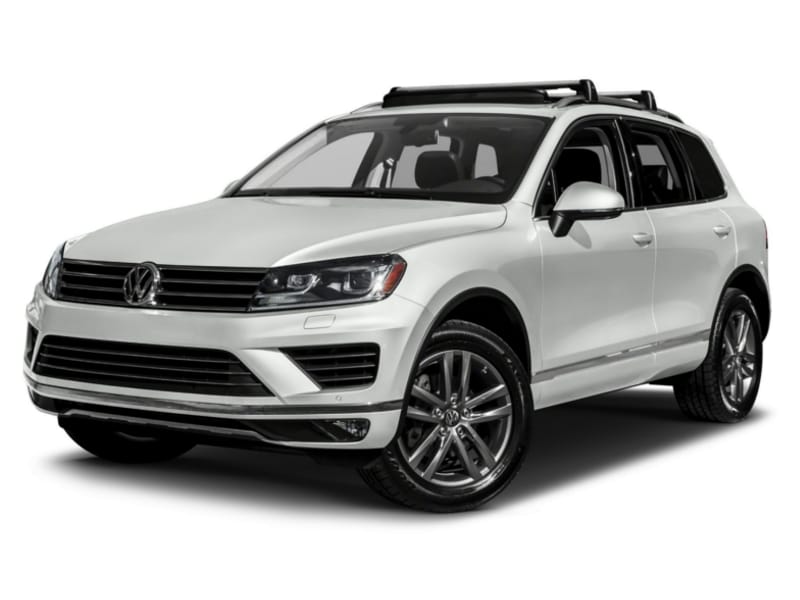 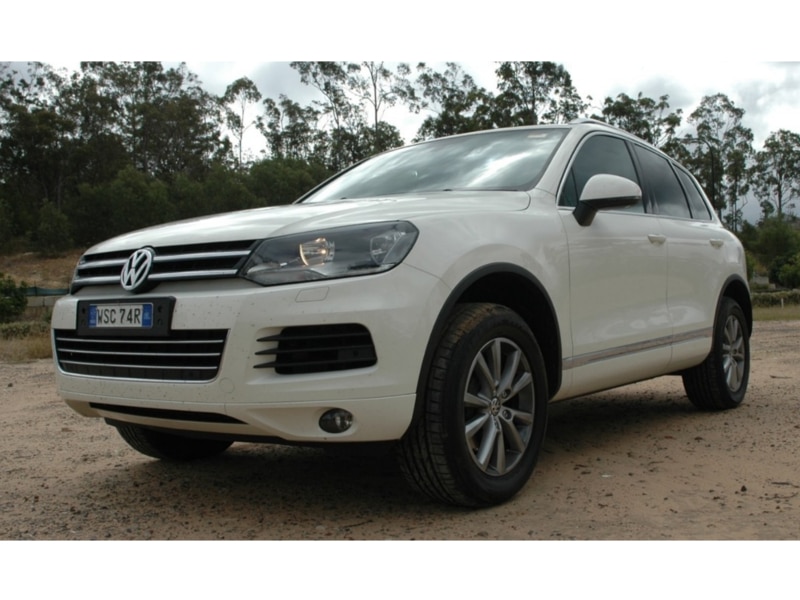 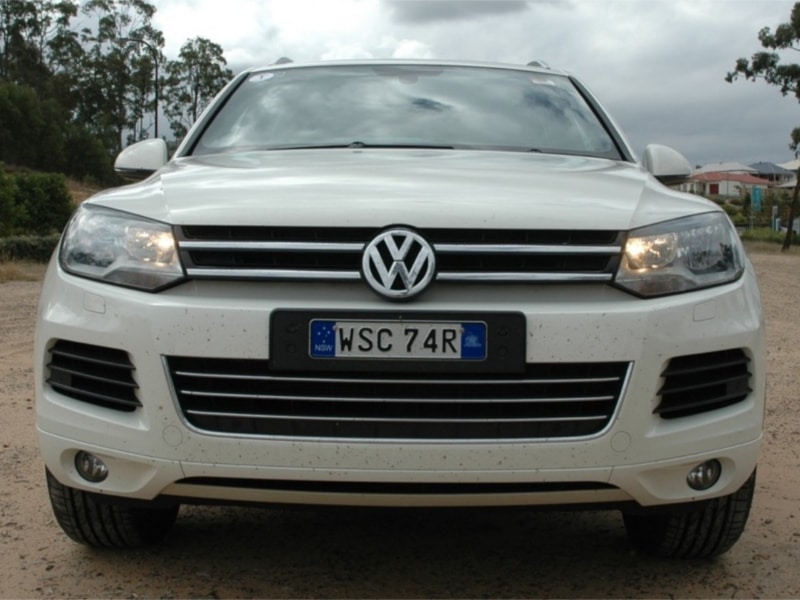 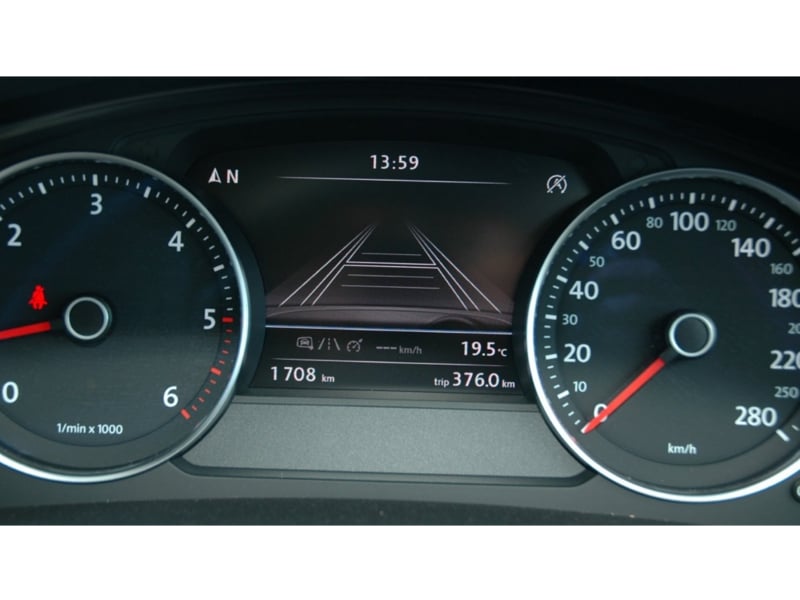 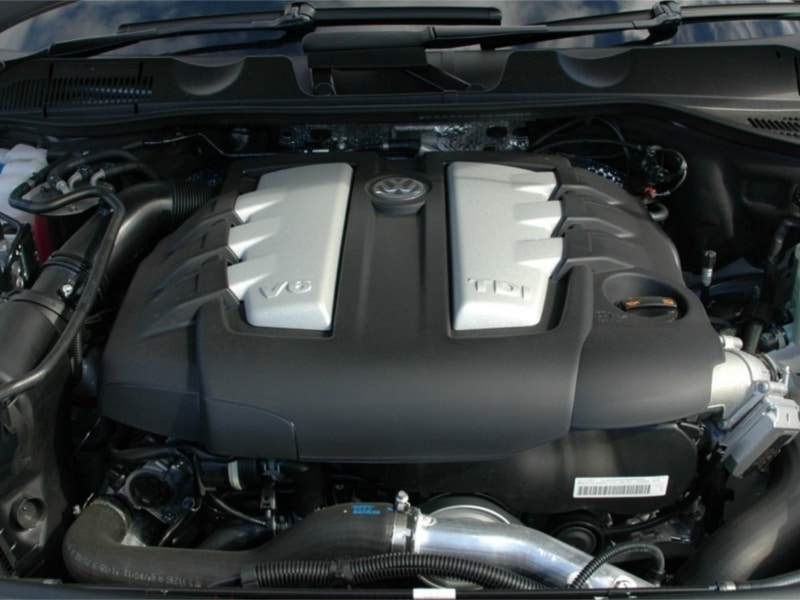 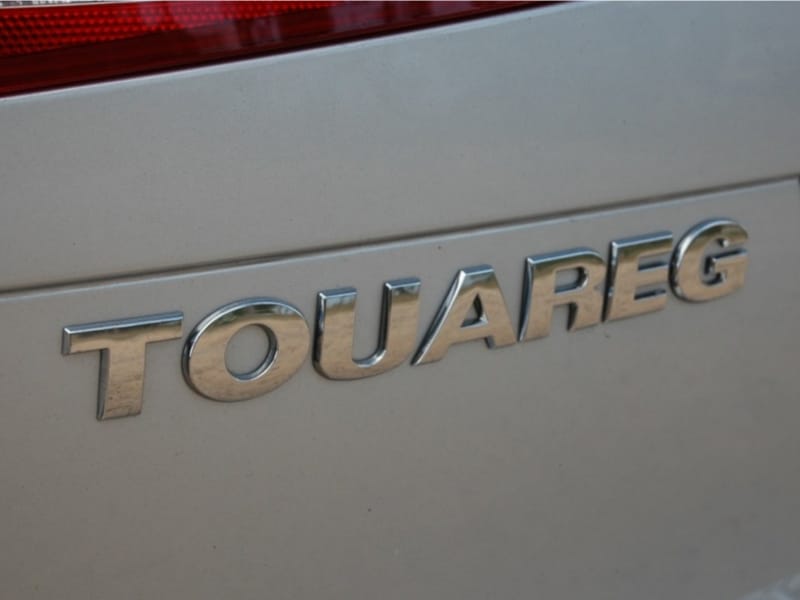 The name sounds odd, but the Touareg offers a comfortable ride and spirited performance—something we all can understand. Its 3.6-liter V-6 makes 280 hp and is mated to an eight-speed automatic and all-wheel drive. The Touareg is large, comfortable, and solid—plus it’s equally at home both on and off the pavement. A standard touchscreen infotainment display is functional but dated; the optional adaptive cruise control and automated emergency braking, however, are well engineered and effective.

Volkswagen, shortened to VW, is a German automaker founded on May 28, 1937 by the German Labour Front and headquartered in Wolfsburg. It is the flagship marque of the Volkswagen Group, the largest automaker by worldwide sales in 2016. Volkswagen has factories in many parts of the world, manufacturing or assembling vehicles for local markets. In addition to plants in Germany, Volkswagen has manufacturing or assembly facilities in Mexico, the US, Slovakia, China, India, Indonesia, Russia, Malaysia, Brazil, Argentina, Portugal, Spain, Poland, the Czech Republic, Bosnia and Herzegovina, Kenya and South Africa. In 2011, Volkswagen was named in the top 25 largest companies in the world by the Forbes Global 2000. Volkswagen is setting up a new factory in West Java, Indonesia, which started construction in mid-2013. The investment into the new plant, which will produce large transporters and multivans, is valued at $140 million. As of May 2014, Volkswagen is planning to start assembling certain engines in India to increase localisation from 70% to 90%. In January 2016, Volkswagen announced launching a new factory in Algeria during a summit between Angela Merkel and Algerian Prime minister Abdelmalek Sellal.