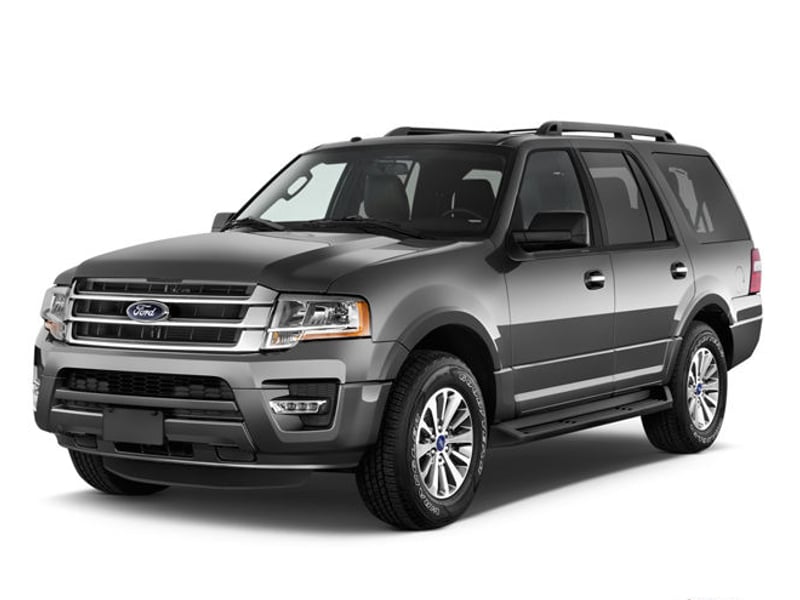 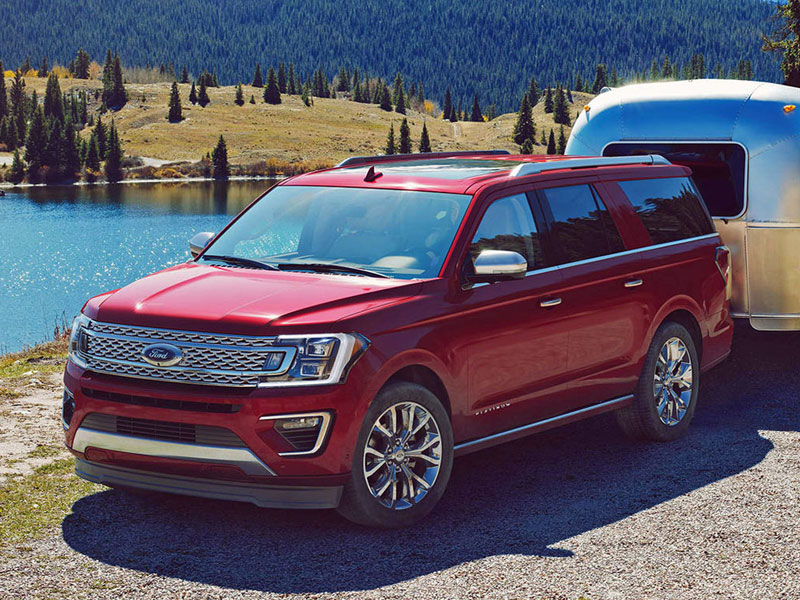 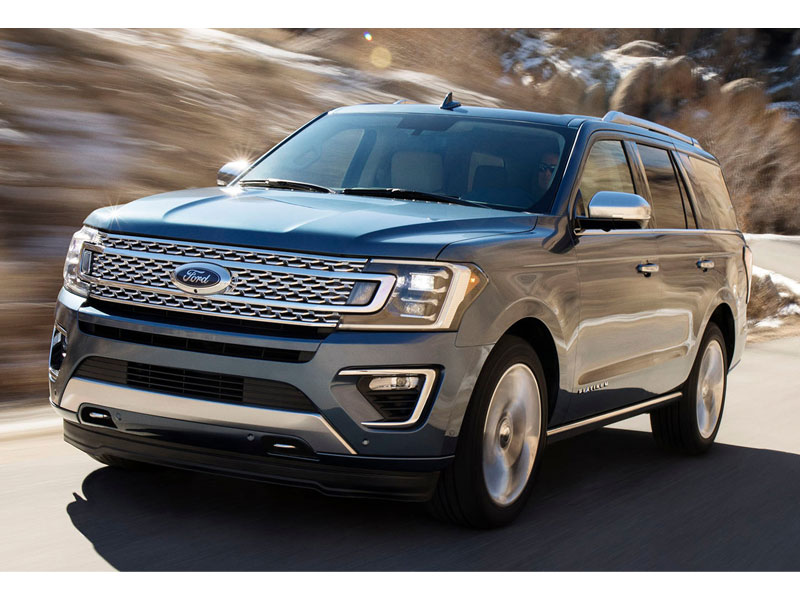 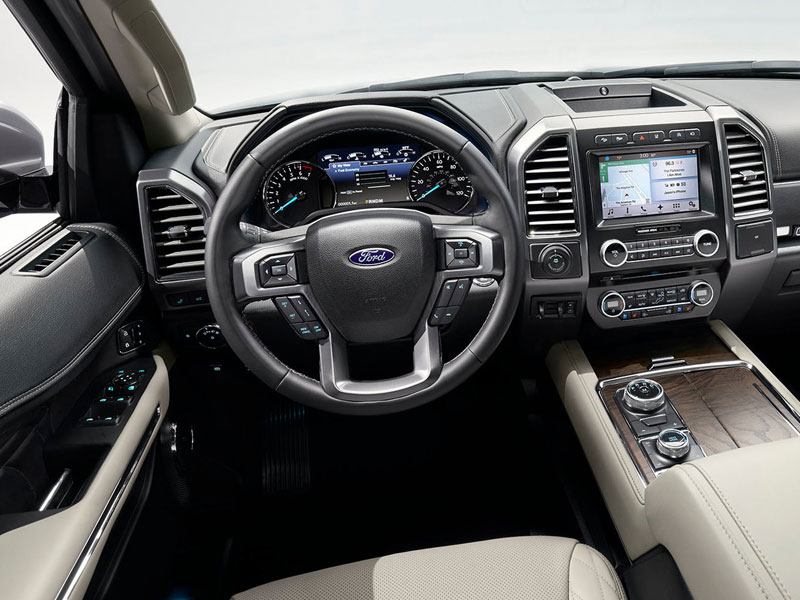 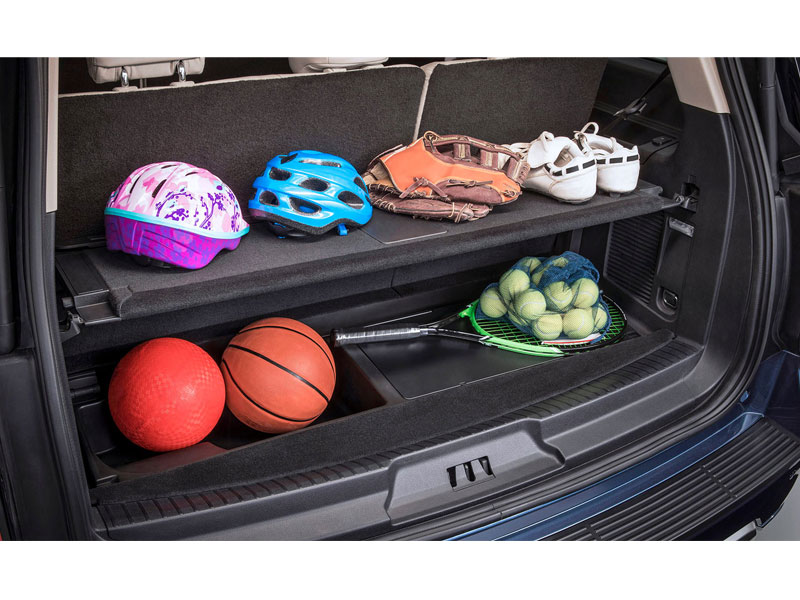 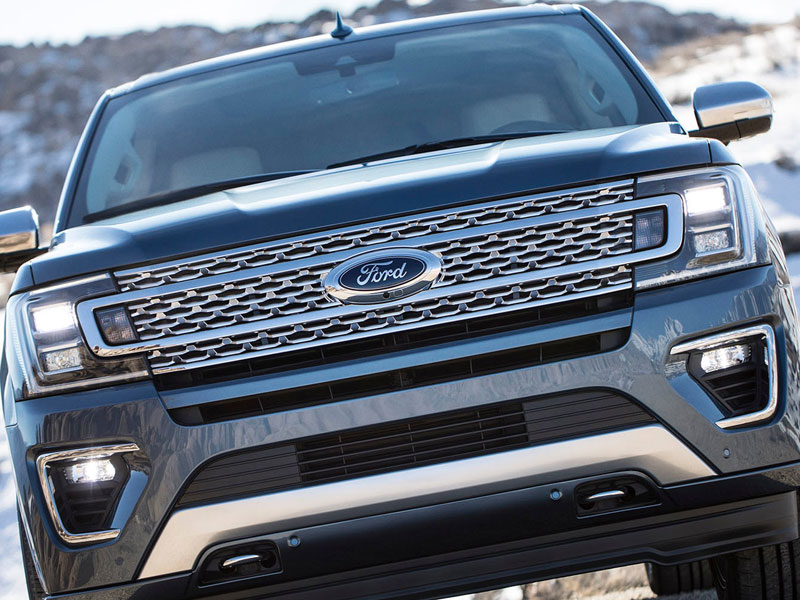 The 2007 introduced the third generation of the Expedition developed under the U324 program code name which was an updated version of the second generation Expedition. Most of the improvements were mechanical in nature, and included a sheet metal refresh and redesigned interior with upgraded materials A new long wheelbase Expedition EL in (U.S. only) and called the Expedition Max (in Canada and Mexico only) as a replacement for the discontinued Ford Excursion.

High-strength hydroformed fully boxed Ford T platform (chassis) was a modified version of the half-ton Ford P2 platform from the Ford F-150. The new T1 platform replaced the old U platform, and provides 10 percent more torsional rigidity than the U platform. T1 incorporates a four-wheel independent long-travel suspension system (first introduced on the second generation) with redesigned suspension geometry and an all-new five-link rear suspension with new rear lower control-arms. As with previous model years, the suspension system could be had with adaptive pneumatic air-ride springs.

Ford’s new 6-speed 6R75 intelligent automatic transmission with dual overdrive gears was introduced. The transmission featured push-button overdrive lock-out, electronic shift scheduling, adaptive shift algorithms and a mechatronic transmission control module (TCM) that would save adaptive shift data in keep alive memory (KAM). This safeguarded against complete data loss in case of a power failure (such as disconnecting the battery). In the event of a power failure, the mechatronic unit would simply read the last saved data entry from the system’s memory, thus, the transmission did not have to completely relearn the owner’s driving style.

The Ford Motor Company (commonly referred to simply as "Ford") is an American multinational automaker headquartered in Dearborn, Michigan, a suburb of Detroit. It was founded by Henry Ford and incorporated on June 16, 1903. The company sells automobiles and commercial vehicles under the Ford brand and most luxury cars under the Lincoln brand. Ford also owns Brazilian SUV manufacturer, Troller, and Australian performance car manufacturer FPV. In the past, it has also produced tractors and automotive components. Ford owns an 8% stake in Aston Martin of the United Kingdom,[needs update] and a 49% stake in Jiangling of China[citation needed]. It also has a number of joint-ventures, one in China (Changan Ford), one in Taiwan (Ford Lio Ho), one in Thailand (AutoAlliance Thailand), one in Turkey (Ford Otosan), and one in Russia (Ford Sollers). It is listed on the New York Stock Exchange and is controlled by the Ford family, although they have minority ownership (but majority of the voting power).