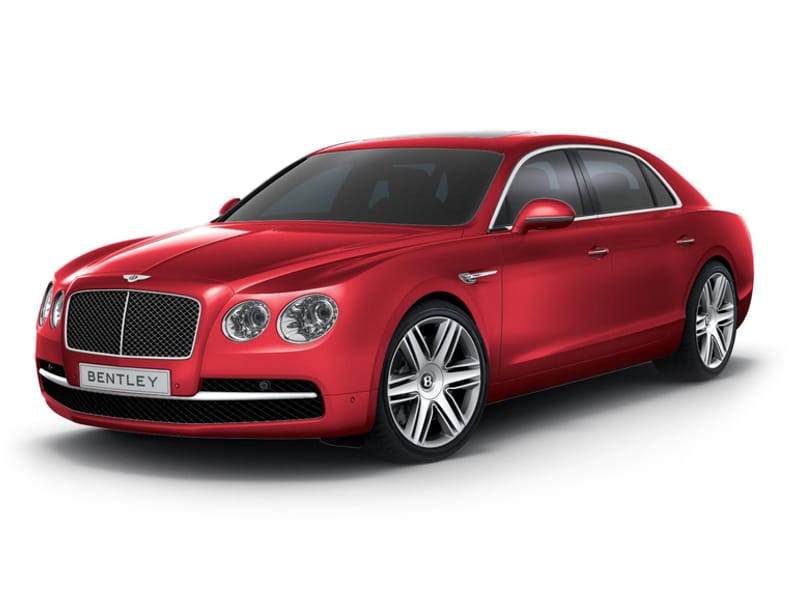 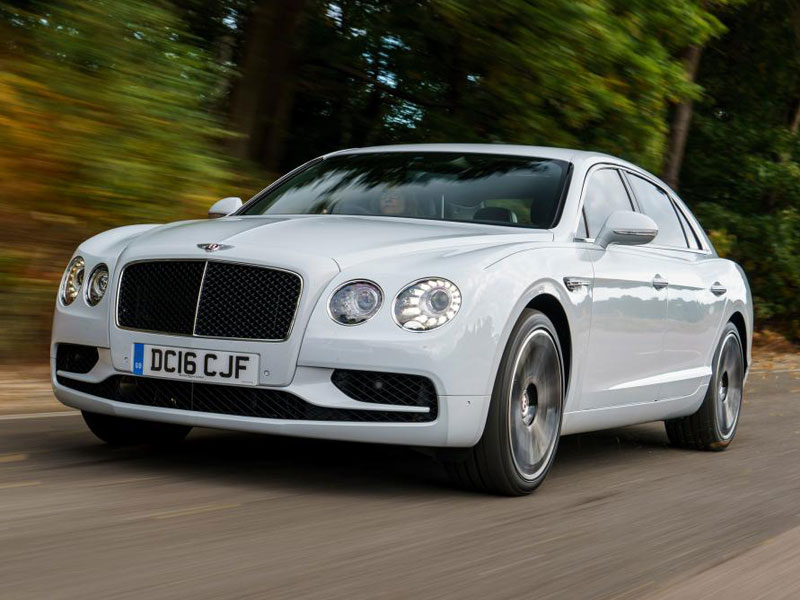 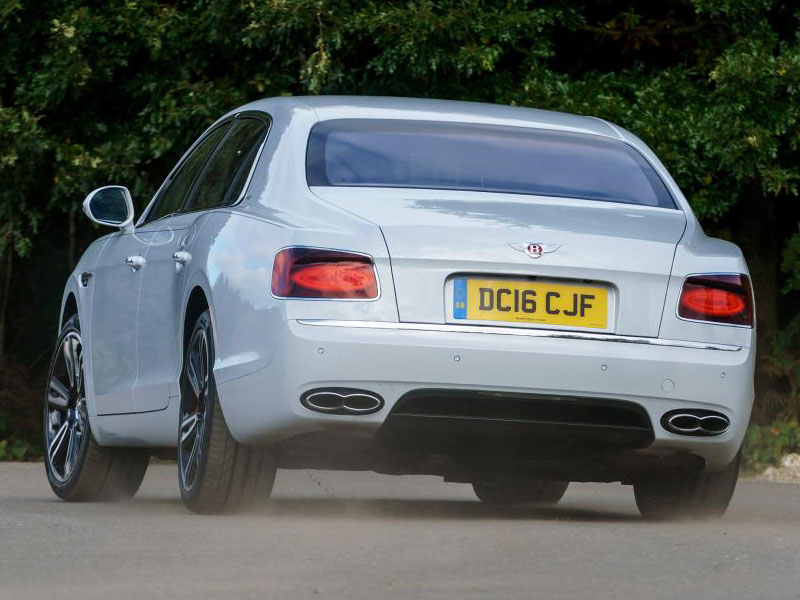 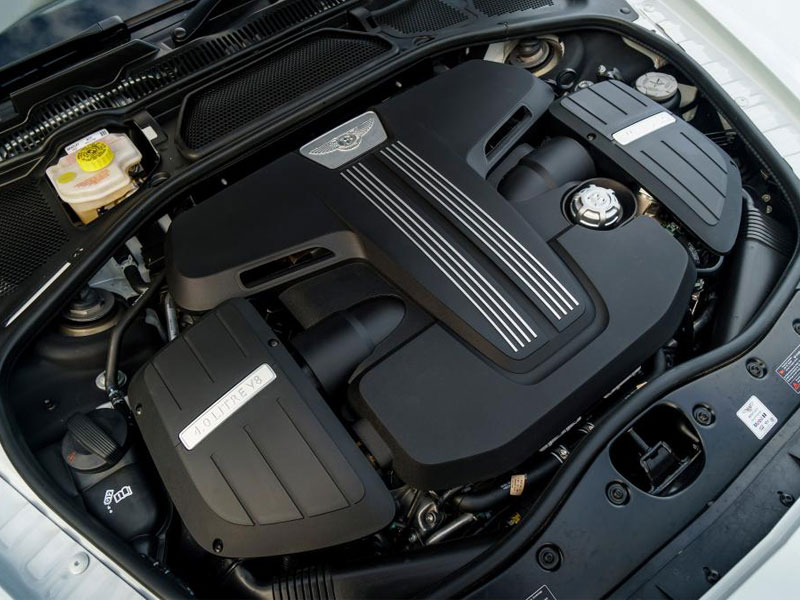 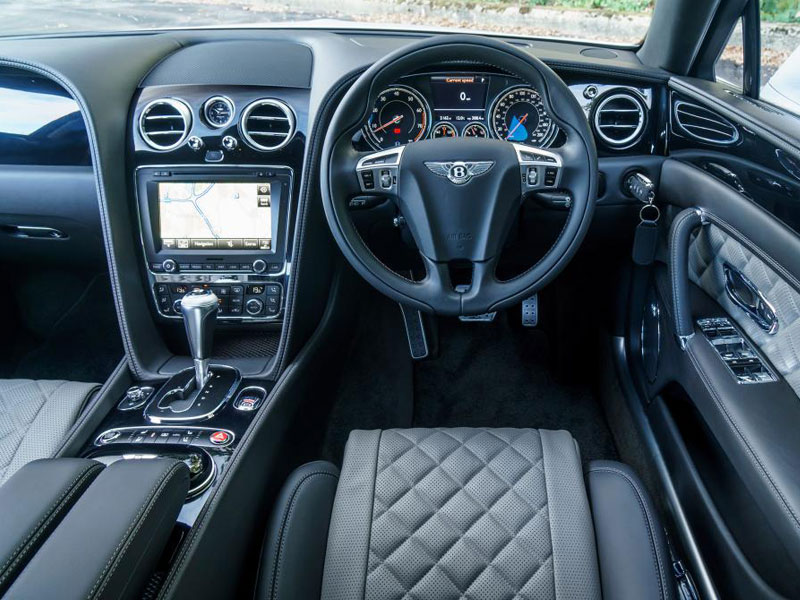 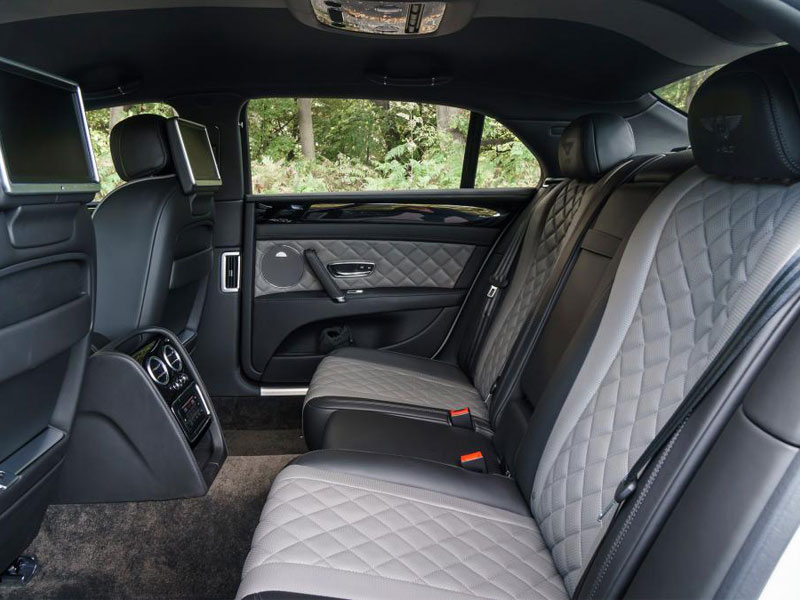 On 12 February 2013, Bentley Motors announced a redesigned Flying Spur for model-year 2014. The 2014 Flying Spur was first unveiled to the public at the 2013 Geneva Motor Show. The “Continental” prefix has been omitted from Bentley’s promotional material for this model. It carries the same twin-turbo 6.0-litre W12 used in the Continental GT, for an output of 616 horsepower, 590 pound-feet of torque and zero-to-sixty-mph time of 4.3 seconds. The sedan weighs 5,451 pounds and has a new eight-speed automatic transmission for the 2014 model-year. Its all-wheel-drive system is rear-biased with a ratio of 60:40.

The 2014 Flying Spur is expected to get better fuel economy by U.S. EPA estimates, with (uncertified) projections of 12 miles per gallon (mpg) in the city and 20 mpg on the highway.