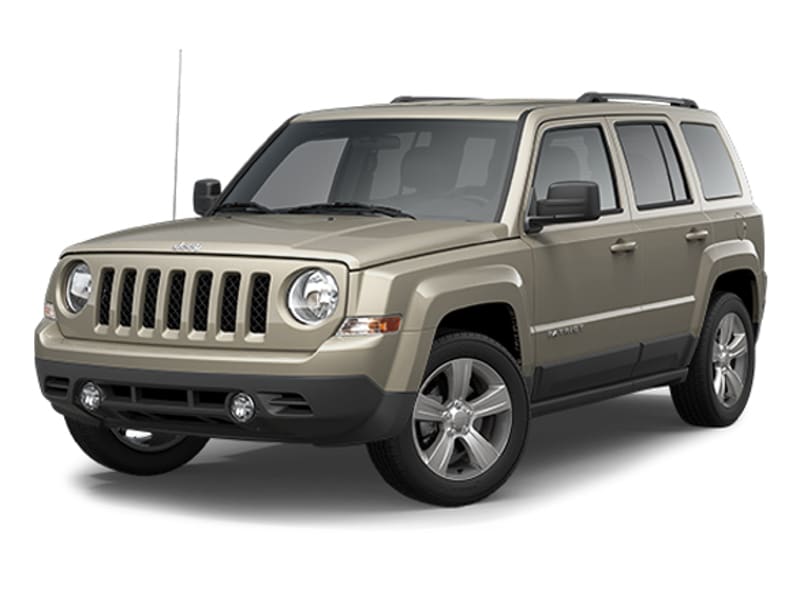 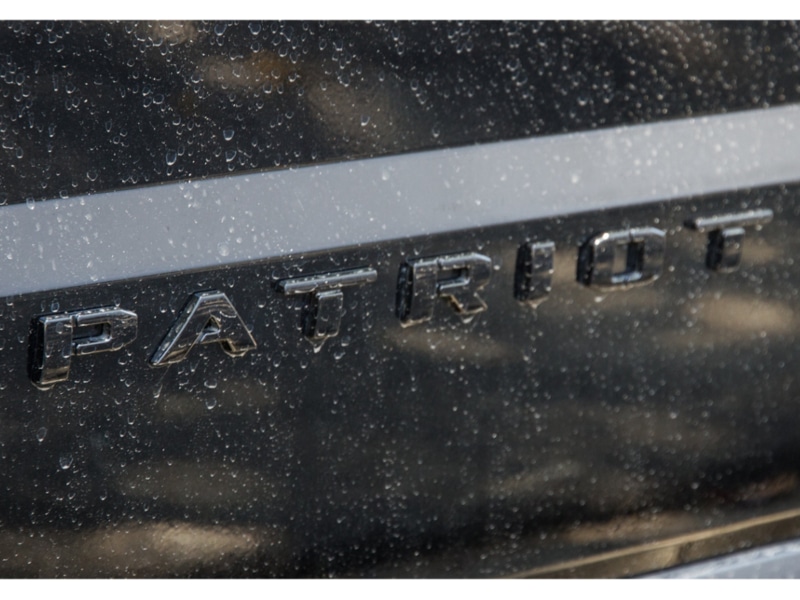 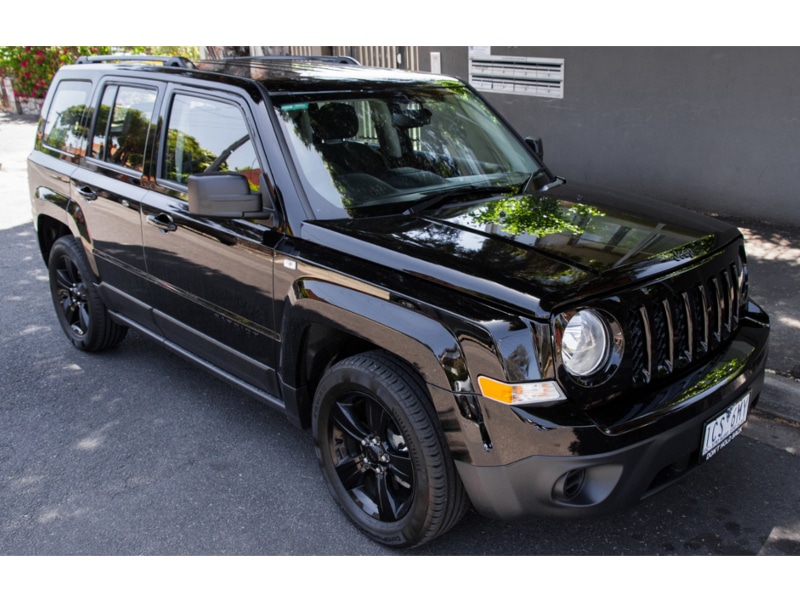 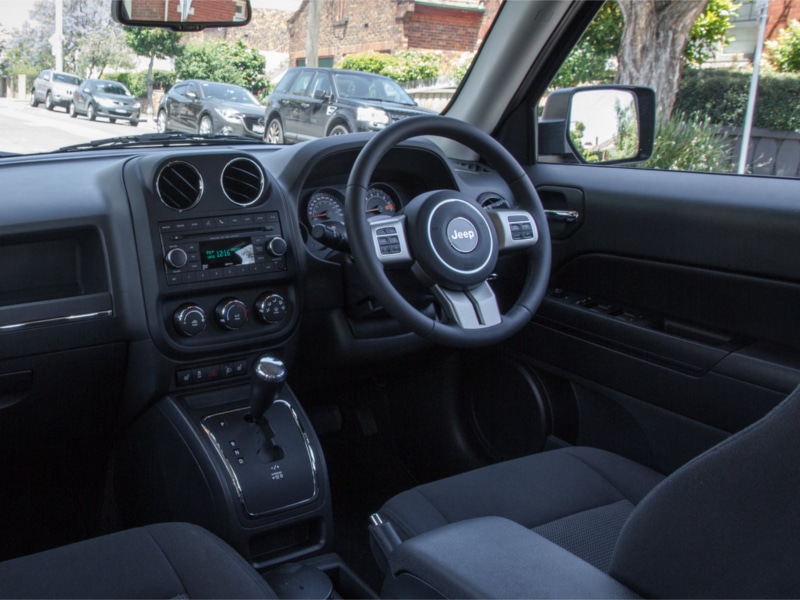 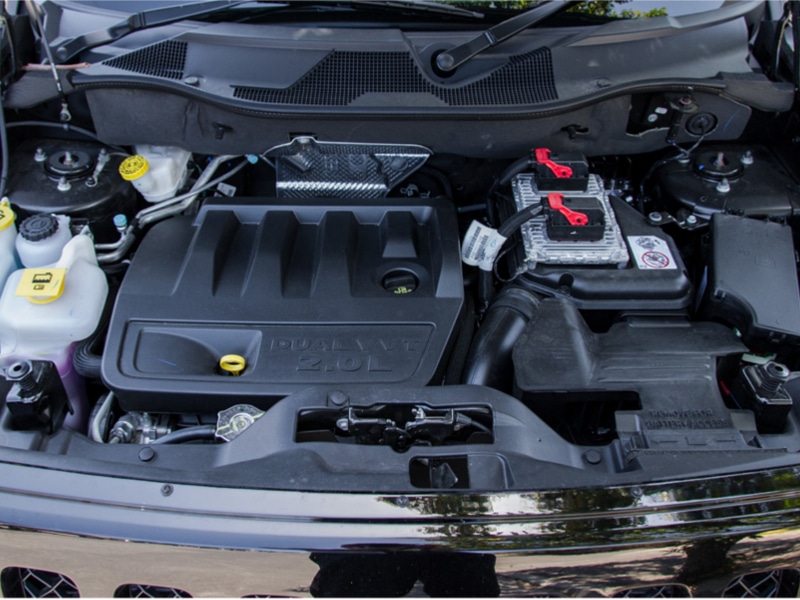 In the U.S. the Patriot uses either the 2.0 L or 2.4 L World gasoline I4 engine. Both front-wheel drive and four-wheel drive are available. The Patriot features two four-wheel drive systems both of which are electronically controlled. The basic four-wheel drive system is called Freedom Drive I. This system is a full-time front-wheel-drive based 4WD/AWD system that is front-wheel-drive when it has traction, but can automatically put up to 20-30% power to the rear wheels, or can be locked in 50-50 below a certain speed. The other system, called Freedom Drive II, is based on Freedom Drive I, but by using the vehicle’s CVT transmission it is capable of a 19:1 gear reduction simulating a low range usually found in vehicles with dedicated transfer cases. The 2.4 L GEMA I4 is an option for the 4X2 model Patriot.

For Europe and Australia, a 2.0 L (1968 cc; 120 cid; 140ps) Volkswagen-manufactured diesel engine is fitted along with a 6-speed manual gearbox. All EU cars are fitted as standard with four wheel drive and a version of the Freedom Drive System that tuned differently from the U.S. versions, but with similar capability to FDII with brake traction control and three switchable electronic stability control and traction control settings for on or off-road use.