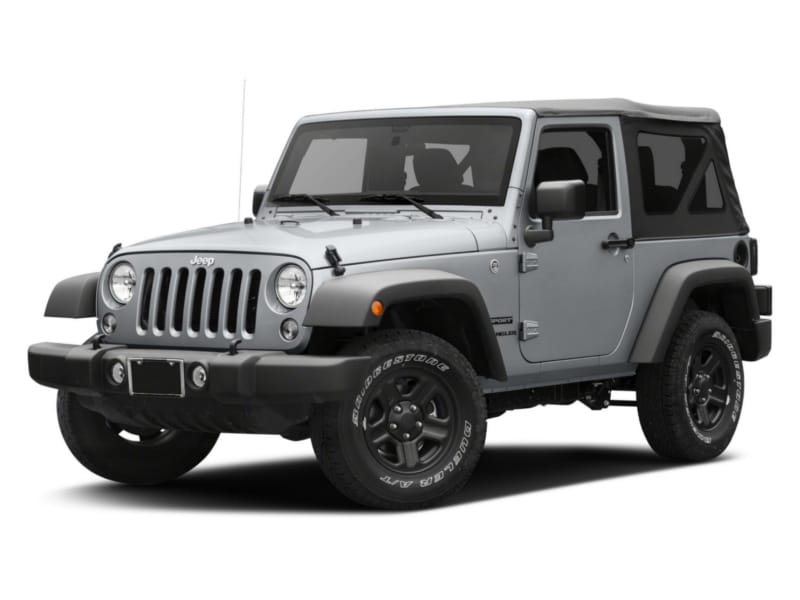 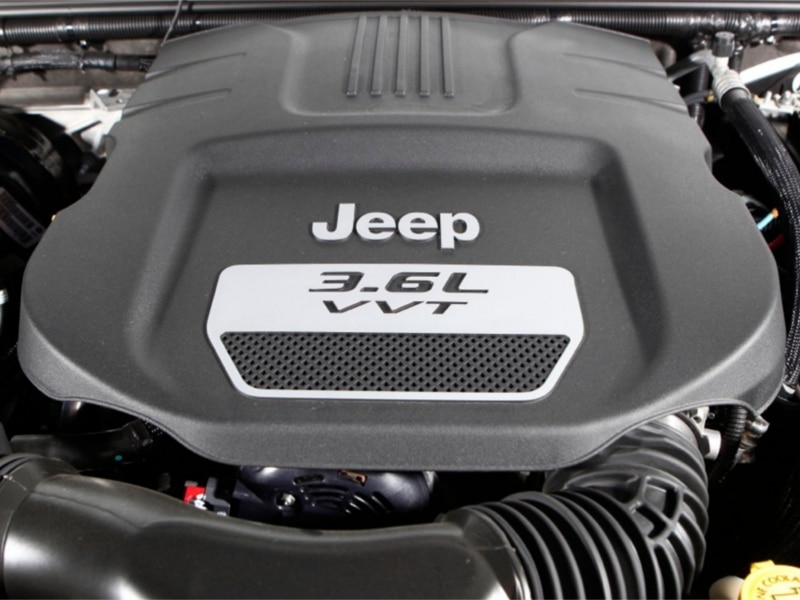 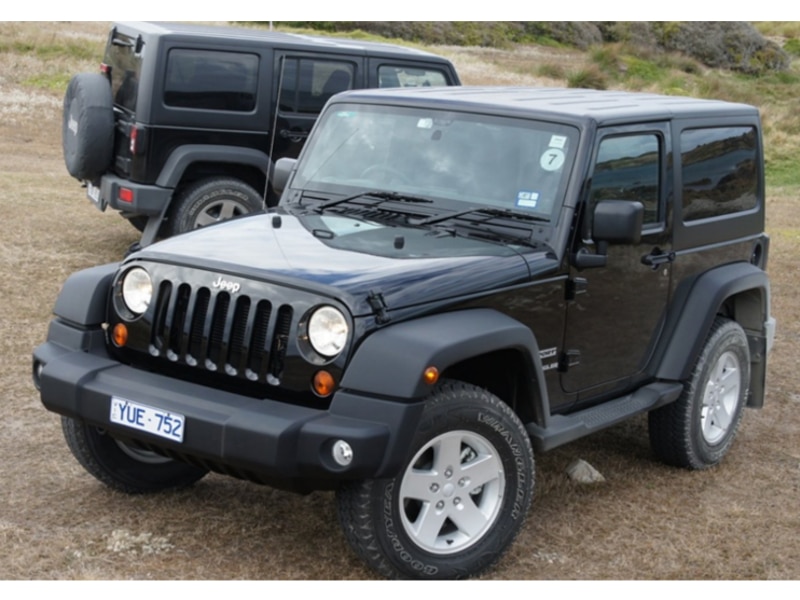 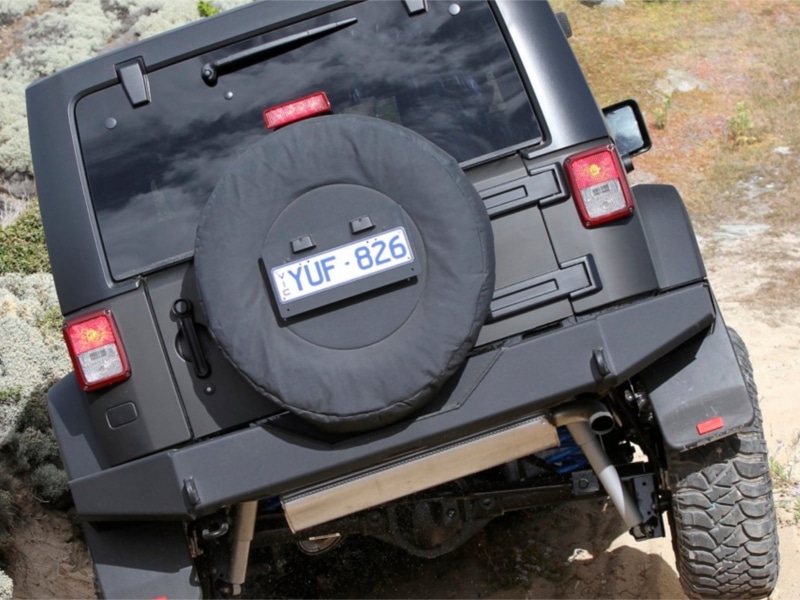 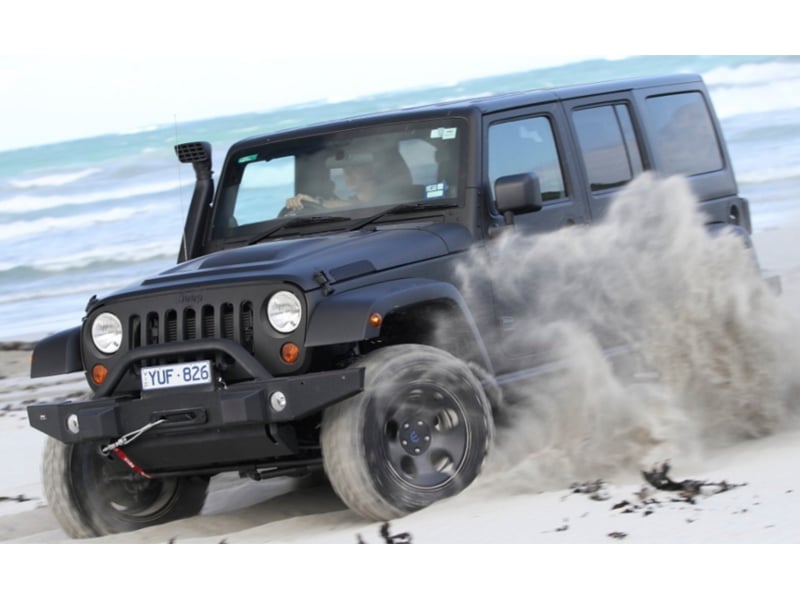 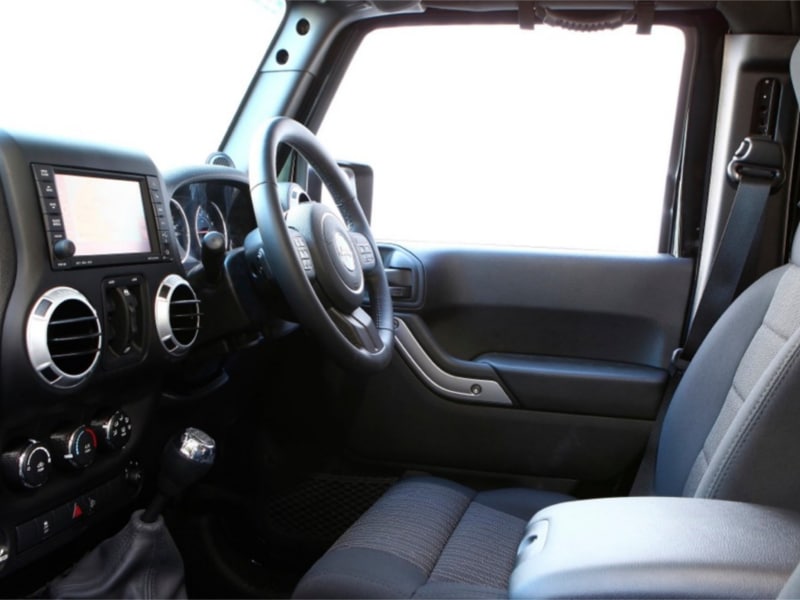 The Jeep Wrangler is a compact and mid-size (Wrangler Unlimited models) four-wheel drive off-road vehicle manufactured by Jeep, currently in its third generation.

The Wrangler is arguably an indirect progression from the World War II Willys MB through the Willys civilian Jeeps (Jeep CJ) of the mid-1940s through 1980s that were produced by Kaiser-Jeep and by American Motors Corporation (AMC). Neither AMC nor Chrysler (after it purchased AMC in 1987) have claimed that the Wrangler was a direct descendant of the original military model.

Changes also include a new standard eight-speaker audio system, a new nine-speaker system that includes a subwoofer, a package that bundles steel wheels with 31-inch tires for Sport models, and a Torx tool set that’s standard on all models, allowing owners to remove the doors or lower the windshield wherever they are.

The Jeep Wrangler was released in India on 30 August 2016. Alongside the Grand Cherokee, the Wrangler was the first model to be sold directly by Jeep in the country. Jeeps have been built under licence by Mahindra in India since the 1960s.